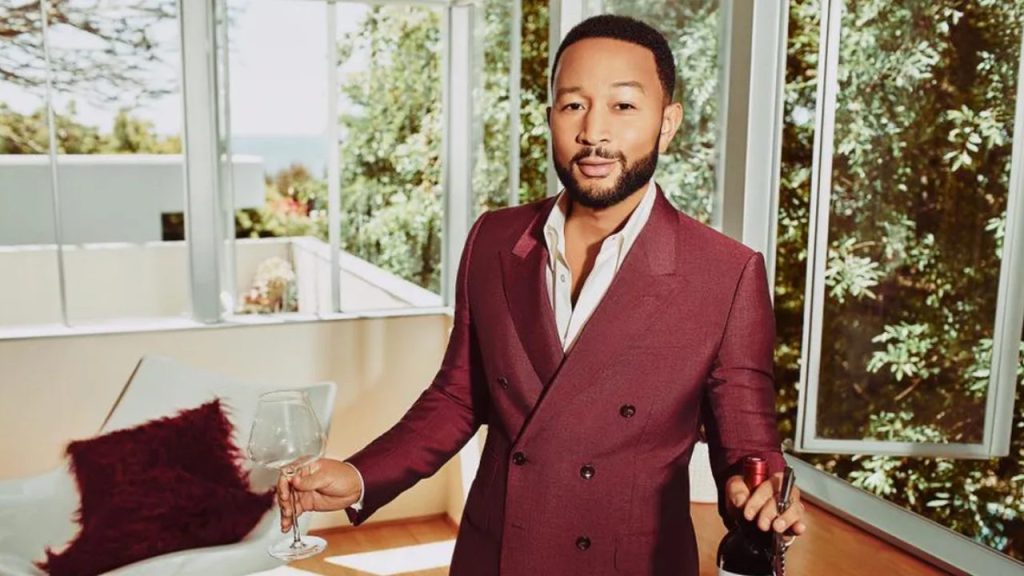 John Legend is living it in up in Sin City and giving fans the musical experience of a lifetime in his new show, Love In Las Vegas. The celebrated crooner kicked off his residency over the weekend, and spoke with ET’s Denny Directo about how he prepared for the big event.

“I’ve gone to see my friend Usher, I’ve gone to see Bruno [Mars] and Anderson [.Paak] doing their Silk Sonic show, and Gwen Stefani,” Legend explained. “It’s great to see all of them.”

“I definitely took notes at all their shows to see what was really amazing and what was really effective at all those shows, and then thought about how I could do my version,” shared Legend, who’s own residency kicked off on Saturday at the Zappos Theater at Planet Hollywood Resort & Casino.

The concert series features Legend performing a slew of his biggest and most celebrated hits — but it also tells his story and includes a number of large set pieces and wardrobe changes.

“We went bigger on my show than we were originally planning to,” Legend shared. “We were just on tour last year, and I was thinking the residency could be a slightly souped-up version of my last tour. But then, the more we got into it, we kept getting bigger and bigger.”

Now, the show sort of tells the story of Legend’s career, in broad strokes, and each set piece and stage design elevates the music in meaningful ways.

“I did love being able to weave my story into the show,” he said. “So we did start in a church, moved it into the city, then stripped it down and had a piano bar section, then did it big in Vegas for the end.”

“So, all of that feels like it’s a summation of my journey, and all of the things that brought me here to this residency, and I wanted to share that with the audience,” Legend added. “I love fully embracing the Vegas energy.”