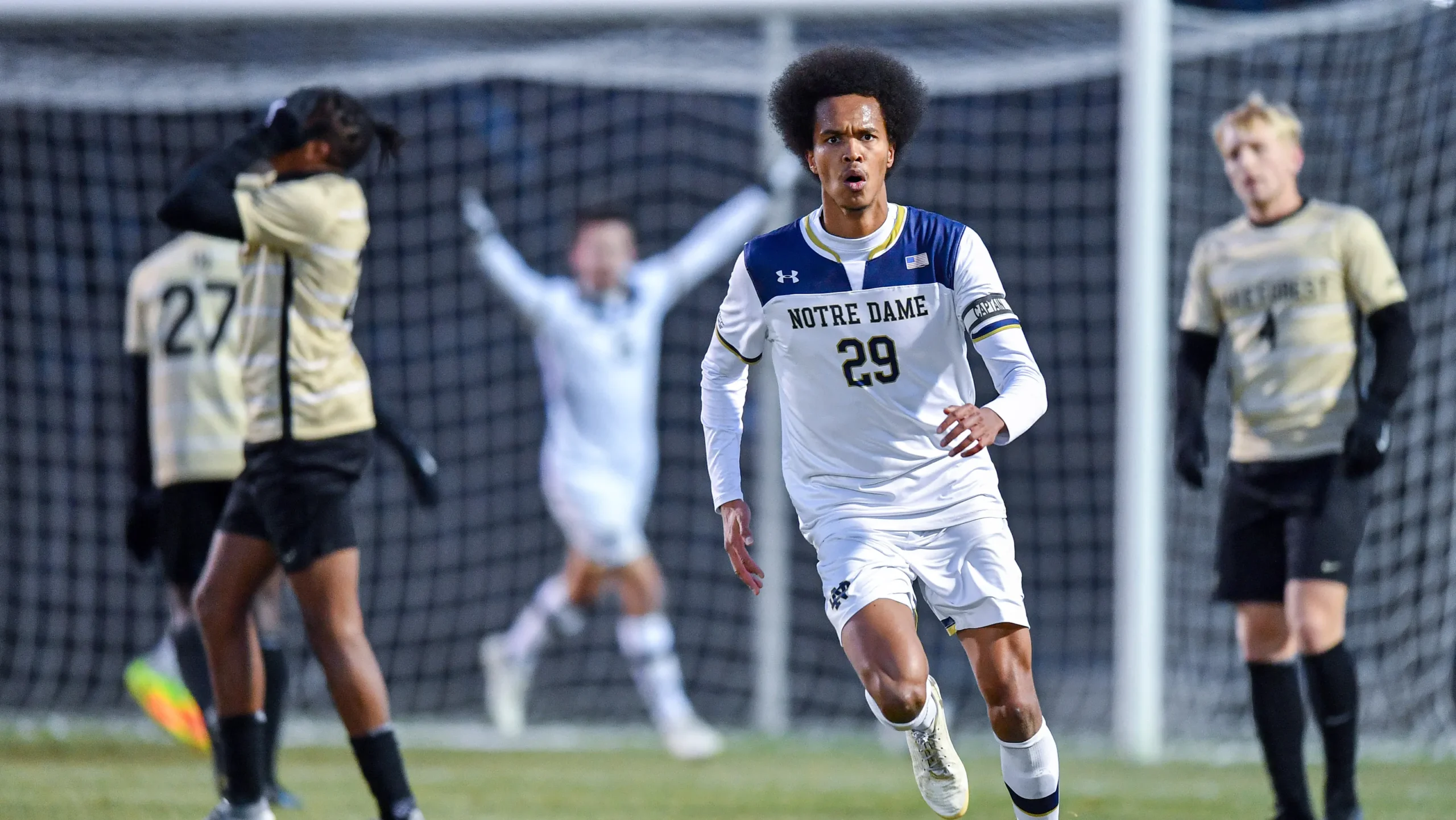 Redshirt senior Milo Yosef is lighting up the Sun Belt Conference leaderboards, and was named the conference’s Offensive Player of the Week on Tuesday. The forward leads the SBC in goals (three) and total points (six). The native of Aachen, Germany, leads NCAA Division I men’s soccer in shots per game (six) and is tied for the lead in shots on goal per game (3.50).

Graduate student Vinicius Fernandes is tied atop the league with two helpers through the first two games.

Marshall is coming off its third-straight season playing in the NCAA Tournament and has been in the top 25 rankings every week since Oct. 15, 2019.

Bertin Jacquesson was named ACC Co-Offensive Player of the Week after tallying a pair of goals and a pair of assists in his side’s two games last week.

Goalkeeper Joe van der Sar made nine saves and allowed just one goal in Pitt’s opening two games, including a shutout against West Virginia on Monday.