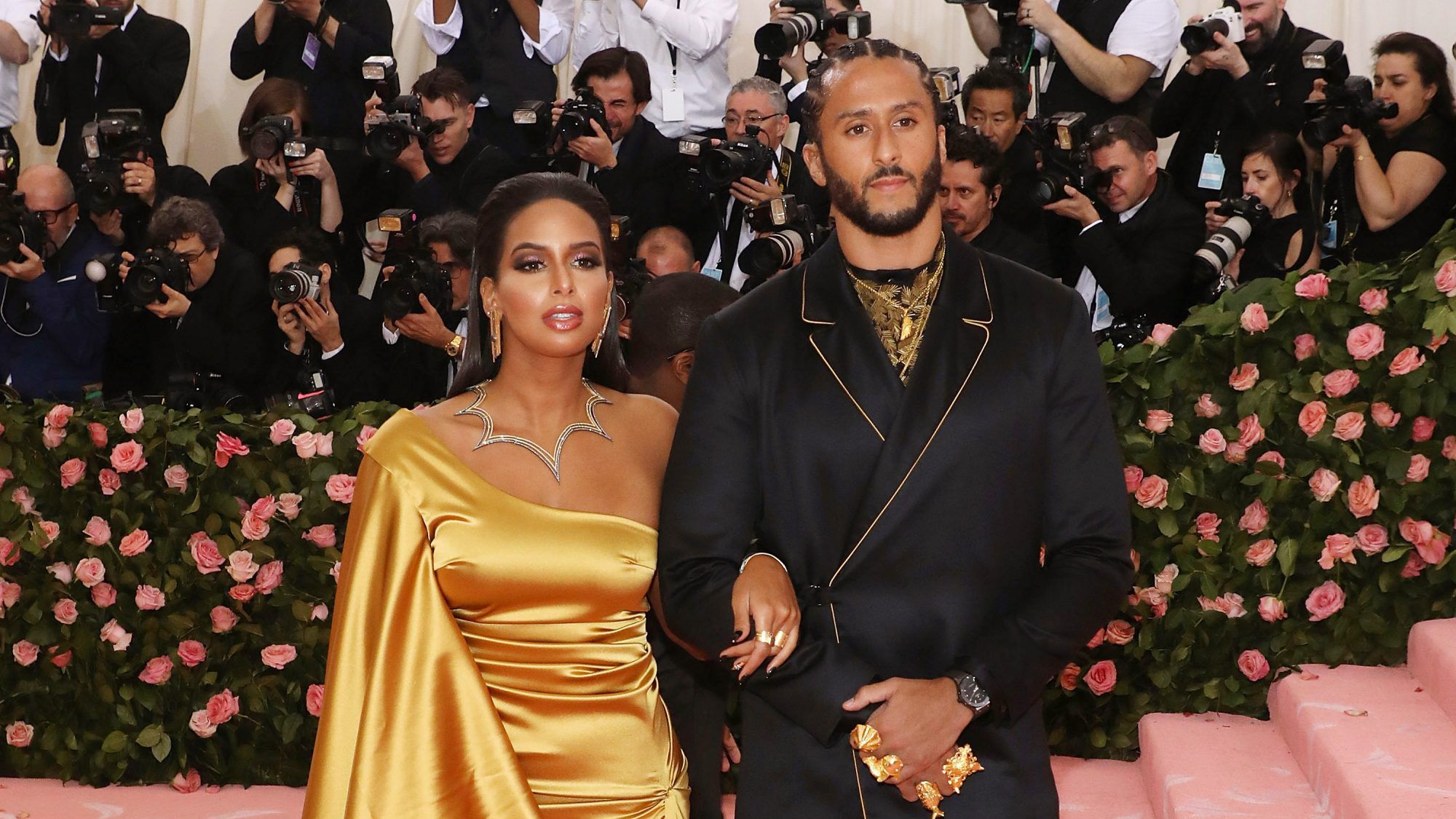 Athlete and activist Colin Kaepernick and his partner Nessa Diab announced Sunday the birth of their first child.

“Colin and I welcomed our amazing baby to the world a few weeks ago and we are over the moon with our growing family,” Diab wrote on Instagram along with a photo of the couple and their newborn.
Diab, a radio and television host, made the announcement just before hosting MTV’s red carpet show at the Video Music Awards on Sunday night. She explained she chose to time her announcement because “today is the first day in a few weeks where I stepped out for work with a new life title – MOM.”
“Recovering after delivery has been a journey (more on that later) and honestly I wasn’t going to share anything because this is sooooo personal to us and I realized I’m a complete mama bear!” the new mother went on.

“Colin is the most amazing dad and I’m soooo grateful that he is by our side for every moment of this journey.”
“I know sharing this allows me to connect with you in different ways that I never imagined,” Diab wrote. “My conversations and life experiences have already changed. And my world has gotten that much bigger thanks to our sweet little baby who has shown me how to love in ways I never knew.”
Diab signed her post from “The Kaepernicks” and did not share the child’s name or gender.

Kaepernick and Diab have been dating since 2016. Kaepernick, 34, sparked controversy for kneeling during the national anthem to protest police brutality and racial injustice while he was a San Francisco 49er. The athlete hasn’t played in an NFL game for five years, but in May trained with the Las Vegas Raiders.