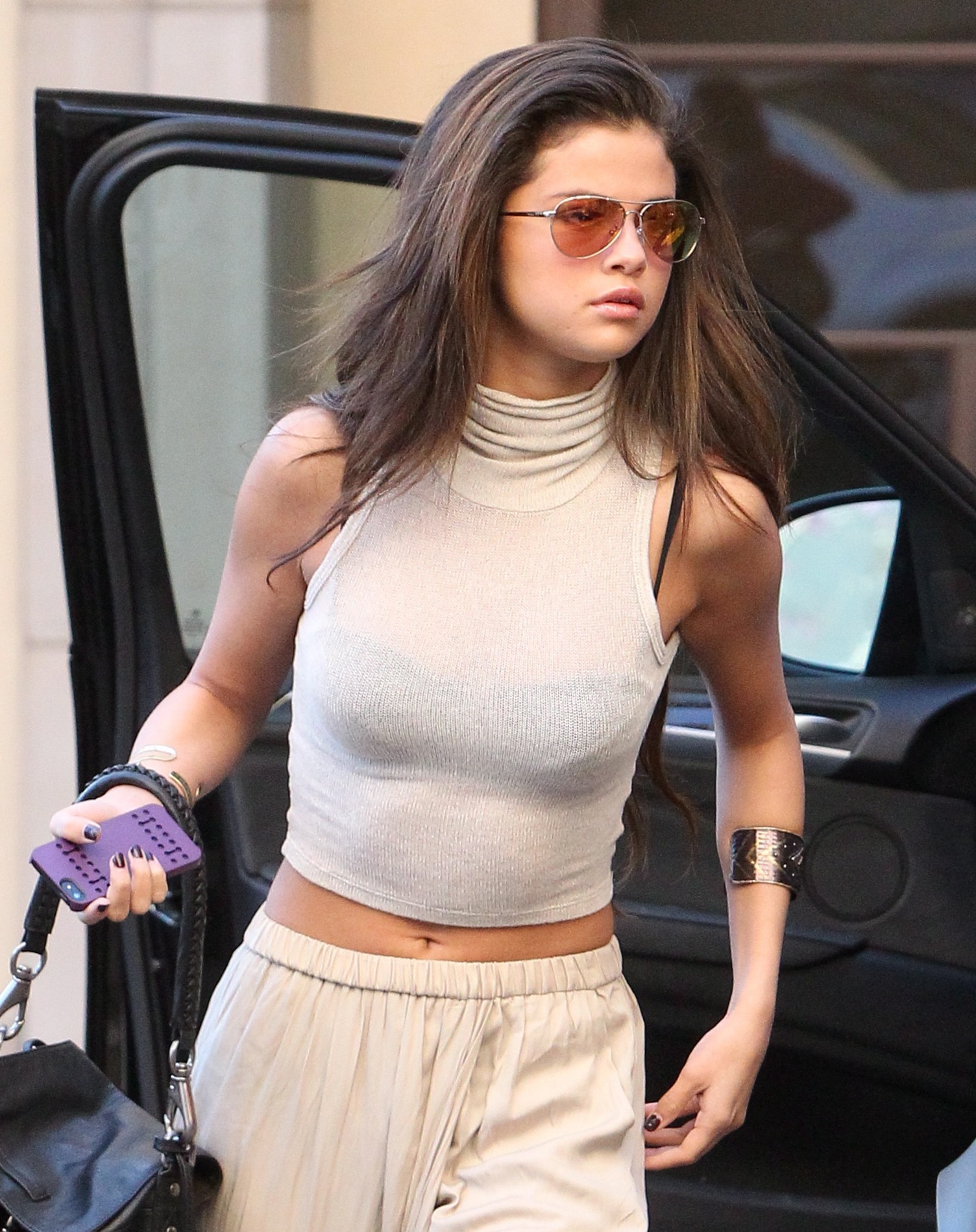 Tommy, 58, posted a video to his Instagram account on Thursday that featured a promo photo from The Kardashians – the reality TV family’s new Hulu series.

The video – which came after he flashed fans online – showed a photoshop tool being used to wipe away the faced of the stars in the photo, exposing their natural looks.

It featured a caption that read: “Giving the Kardashians their old faces back” and was set to th  was set to e Deftones song Change.

The entire family’s transformation was dramatic, but fans couldn’t help but notice how much Khloe’s face had changed.

The comments were flooded with fans weighing in on the video.

Another quipped: “More plastic than the oceans.”

Someone else wrote: “They all looked better with their original faces.”

Many were specifically focused on Khloe, with one writing: “I forgot how much Khloe doesn’t even look like OJ anymore.”

Fans have had a lot to say about Khloe’s looks as of late.

Recently, a plastic surgeon weighed in, revealing all the procedures the mom of two appears to have had.

The TV star claims she’s only ever gone under the knife once, for a nose job.

Dr Anthony Youn, however, believes she has had at least two, and other cosmetic procedures.

On TikTok, Dr Youn shared clips of “the natural Khloe we all remember” between 2007 and 2013 – the same one featured in Tommy’s video.

In the clips, Khloe talked to the camera on Keeping Up With The Kardashians, and her face slowly changed through the years.

In 2013, Dr Youn speculated that Khloe had her first nose job, at the noting that her nose is visibly narrower than before.

In 2015, Dr Youn theorizes that Khloe had lip injections to plump her pout.

Previously Khloe said on the Keeping Up with the Kardashians reunion special in 2021: “I’ve done injections. Not really Botox, I’ve responded horribly to Botox.”

In 2017, the doctor speculated that Khloe may have gotten buccal fat removal, a procedure which essentially de-puffs the cheeks.

It involves removing fat masses called the “buccal fat pads” from each side of the face.

Dr Youn thinks that Khloe got another nose job in 2019, as footage suggests her nose is slightly narrower once more.

And in 2021, he guessed she got a brow lift, which gives a similar effect to a face lift.

He added: “She’s beautiful with or without plastic surgery!”

It’s not just Khloe’s face that fans are often chatting about online, however.

In recent months, many have noted that she’s shed serious weight.

Some worry that she has gotten too thin, attributing the weight loss to stress over her cheating ex Tristan Thompson.

Earlier this week, Khloe shared a video showcasing her thin face and defined jaw during a night out days after the arrival of her second child.

The Kardashians star’s rep confirmed that she was expecting a child via surrogate back in July.

Days after the baby’s birth, she suited up in a slinky black dress for a night out at Nobu in Malibu.

Khloe shared a sultry video of herself pouting at the camera in the car.

The Good American cofounder styled her blond hair in a sleek updo for her night out.

She showed off her long, razor-sharp nails while stroking her face in the clip.

Khloe’s outing comes after news broke on Friday that she and Tristan are now parents to their second child.

An insider previously revealed to PageSix: “Khloe has always wanted a little brother for True and decided to go ahead with having the baby with the support of her family.”

Fans have shared their theories over what the boy’s name could be, speculating that it could be a tribute to her mom, Kris Jenner, 66, or her late father, Robert Kardashian Senior.

Khloe’s team stressed that the child was conceived in November before it emerged that Tristan had cheated on the star with Maralee Nichols and was fathering a child with her.

Khloe and Tristan were on-again, off-again from 2016 to 2021, when the athlete confessed to cheating on Khloe yet again with fitness model Maralee.