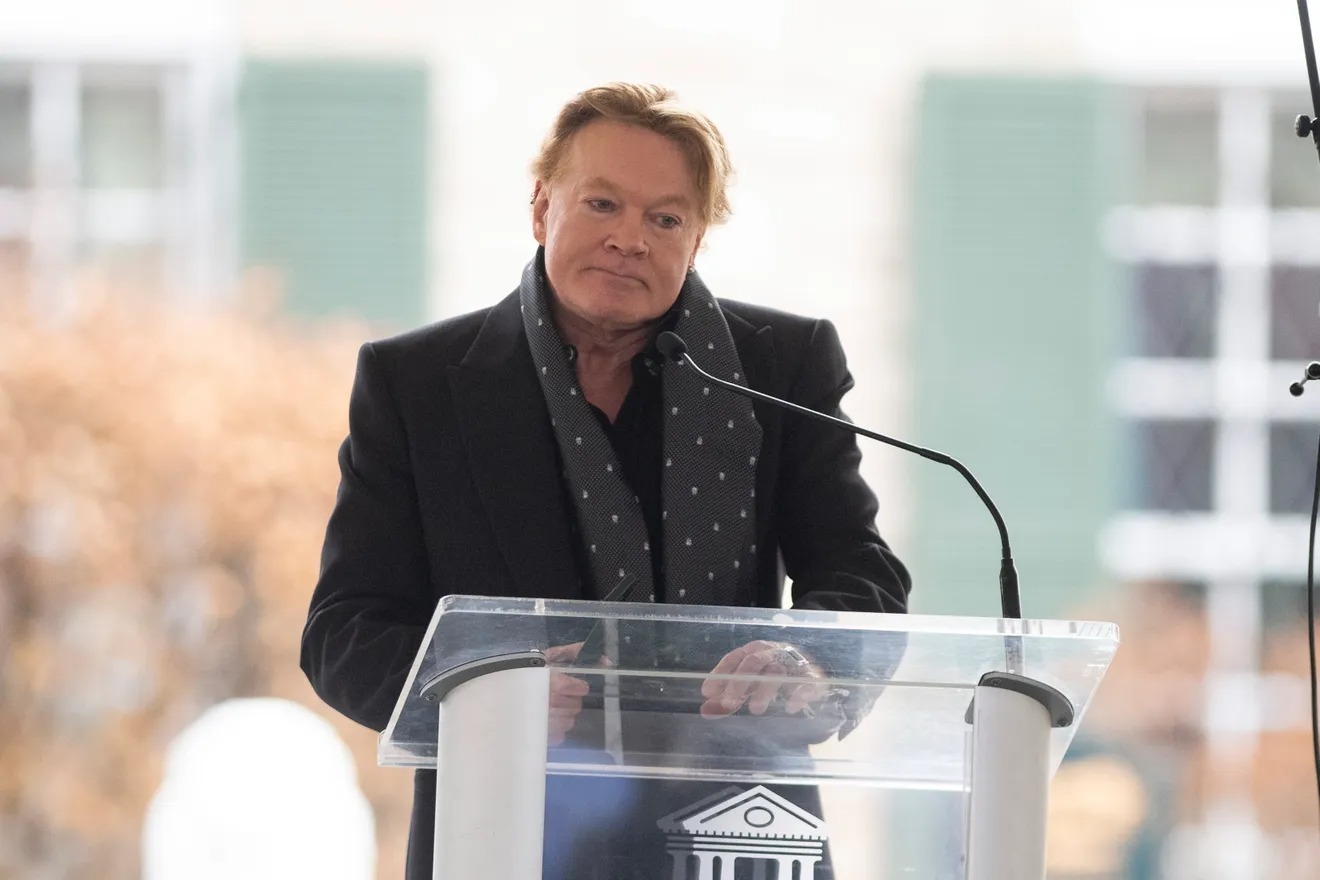 Axl Rose, the lead singer of Guns N’ Roses and a native of Lafayette, performed at the funeral of Lisa Marie Presley Sunday.

Performing during the services held at Graceland, the iconic Memphis, Tenn., home of her father, Elvis Presley, Rose played the band’s song, “November Rain” on a piano. Before performing the singer, who turns 61 on Feb. 6, spoke of Presley’s love for her family.

“I do know Lisa loved her family very much, and was fiercely protective of her father, his legacy, and both her love for him and his love for her,” Rose said in his speech, captured on YouTube and broadcast on Memphis TV station ABC24.

Lisa Marie Presley, the only child of the legendary singer, died Jan. 12 at age 54, just days after attending the Golden Globe Awards where Austin Butler won best actor for portraying her father in the 2022 movie, “Elvis.”

The cause of death has not been determined, but People magazine confirmed emergency responders were dispatched to her Los Angeles home for a cardiac arrest call.

Rose joined other performers at the funeral, according to USA Today, including Alanis Morissette, Jason Clark & The Tennessee Mass Choir and the Blackwood Brothers Quartet.