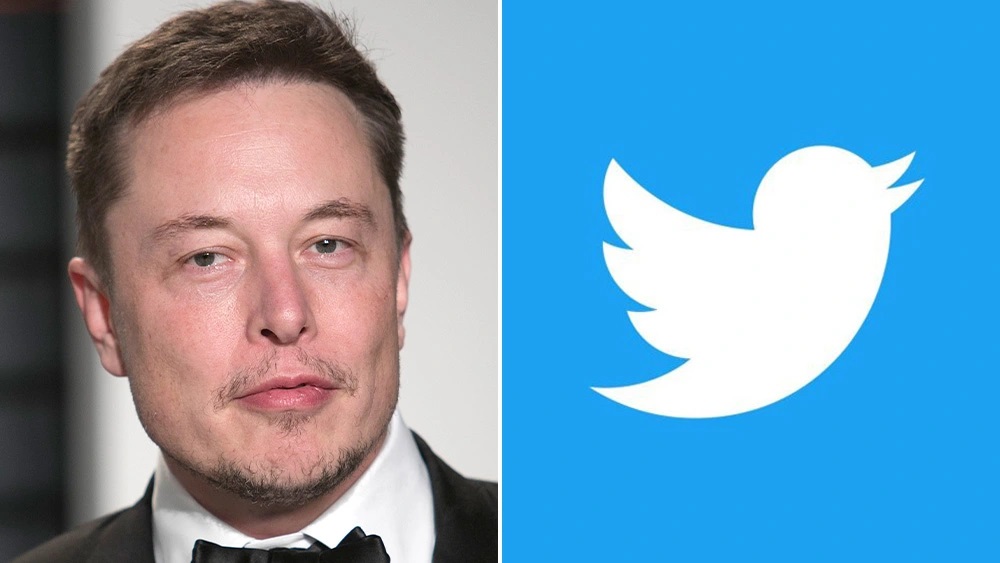 Billionaire Elon Musk on Friday announced his decision to abandon his $44 billion offer to buy Twitter. The social media giant now plans to take legal action against the Tesla CEO to force the deal to go through.

Musk said he was terminating the biggest buyout in recent times after Twitter failed to provide enough information about the number of fake accounts on the platform.

Twitter and Musk both agreed in April that if a party chose to withdraw from the deal, they would have to pay a fine of $1 billion. With the SpaceX CEO backing out, Twitter could have pushed for the break-up fee but is instead readying for a pitched battle to complete the purchase.

The possible unraveling of the deal is just the latest twist in a saga between the world’s richest man and one of the most influential social media platforms. Much of the drama has played out on Twitter, with Musk — who has more than 100 million followers — lamenting that the company was failing to live up to its potential as a platform for free speech.