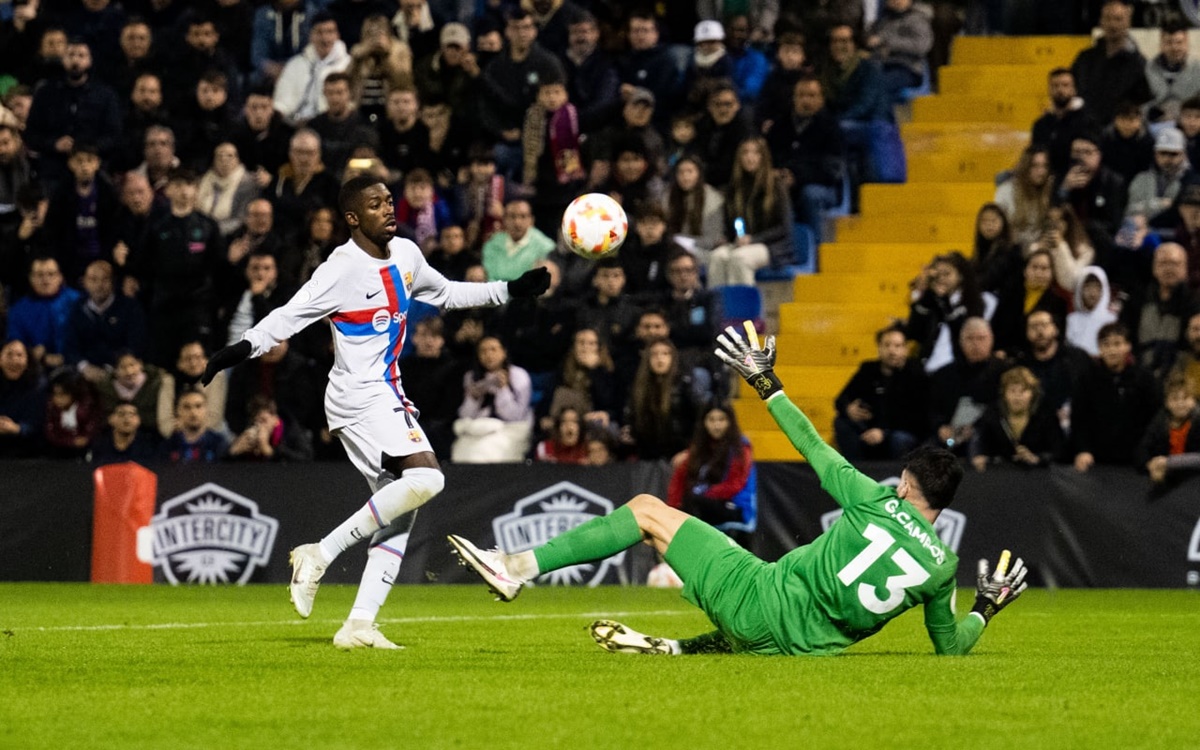 ALICANTE, Spain, Jan 4 (Reuters) – Former Barcelona junior Oriol Soldevila scored a hat-trick against his old club but still ended on the losing side as third tier InterCity took the LaLiga giants to extra time before losing 4-3 in a dramatic Copa del Rey tie on Wednesday.

InterCity, promoted to the third division last season, came from behind three times to force extra time after a 3-3 draw at the end of 90 minutes, but were then knocked out when substitute Ansu Fati netted a 103rd-minute winner in Alicante.

Ronald Araujo, Ousmane Dembele and Raphinha were Barcelona’s other scorers while the 21-year-old Soldevila netted his three goals in a 25-minute second-half spell including a dramatic third in the 86th minute to take the tie to extra time.

Soldevila spent two years at the Barcelona academy before moving to England for two seasons at Birmingham City, where he failed to break through into the first team.