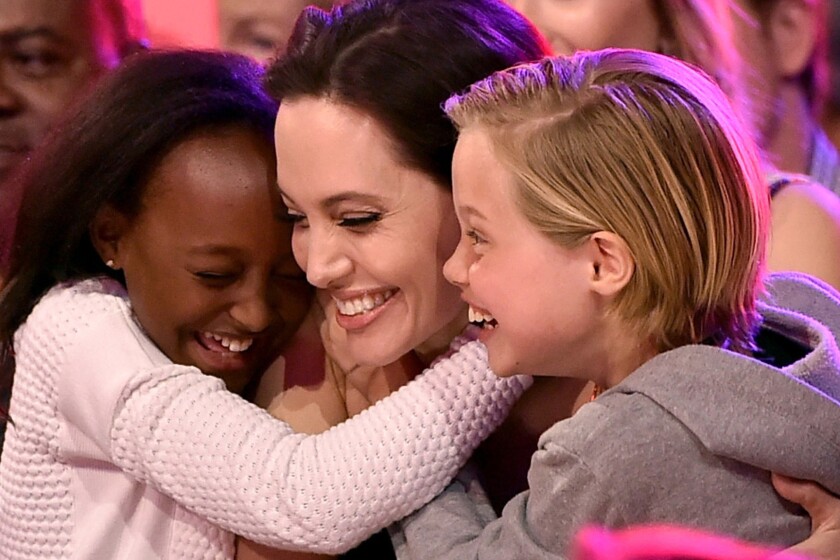 “Zahara with her Spelman sisters!” Jolie posted on Instagram. “Congratulations to all new students starting this year. A very special place and an honor to have a family member as a new Spelman girl.”