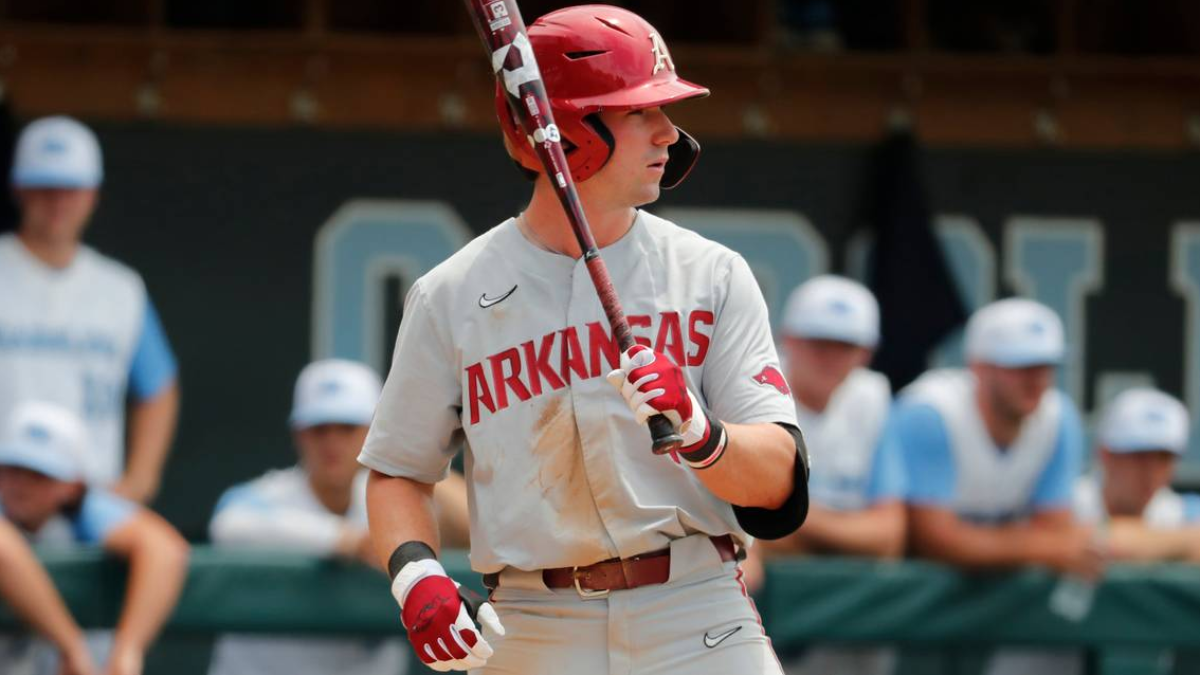 SAN JOSE, Calif. — Thorleifur Ulfarsson scored the deciding goal in a 2-1 win for the Houston Dynamo over the San Jose Earthquakes on Sunday.
Ulfarsson’s winning goal came in the 76th minute, assisted by Darwin Quintero, putting the Dynamo (7-10-4) ahead 2-1.

The Dynamo also got one goal from Sebastian Ferreira.

Jackson Yueill scored the lone goal for the Earthquakes (5-8-7).

The Earthquakes outshot the Dynamo 15-13, with eight shots on goal to six for the Dynamo.

Both teams are in action again on Saturday. The Dynamo host Minnesota United and the Earthquakes visit the Portland Timbers.

The Associated Press created this story using technology provided by Data Skrive and data from Sportradar.