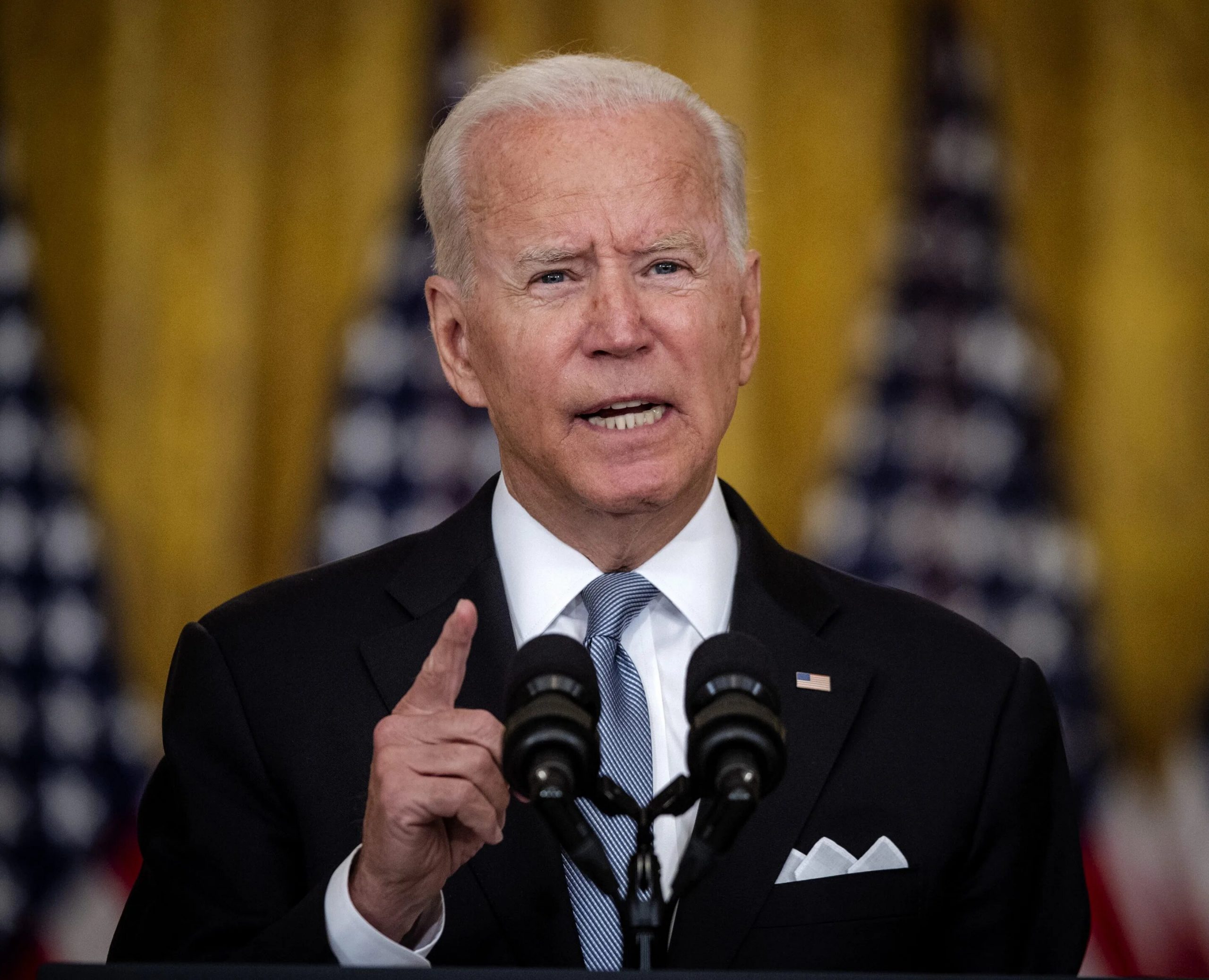 The Biden administration is expected to crack down on vaping Wednesday, with the Food and Drug Administration requiring Juul Labs to remove e-cigarettes from the U.S. market, the Wall Street Journal reported.

The removal is part of an effort at the FDA under President Joe Biden to reduce nicotine consumption and nicotine levels in U.S. products. The agency announced in June it will also develop a proposed rule to establish a maximum nicotine level in cigarettes and other tobacco products.

The move comes on the heels of efforts by Democrats to hit tobacco suppliers after they had added a tax on vapes last year to the Build Back Better Act. The bill passed the House but was never taken up in the Senate. The $75 billion U.S. tobacco industry is likely to take another hit following the FDA’s proposed rules for nicotine regulation.

Experts who spoke with the Washington Free Beacon emphasized that the FDA’s decisions will only kneecap the domestic tobacco industry and benefit a burgeoning black market.

The FDA has targeted Juul Labs, Inc., for the past four years, blaming the $10 billion vaping company for appealing to underage people with flavors like mango and crème brûlée. The company stopped selling sweet and fruity flavors in 2019, decreasing their sales. The agency also has floated plans to ban menthol cigarettes.

Juul may pursue an appeal through the FDA, challenge the decision in court, or file a revised application for its products.