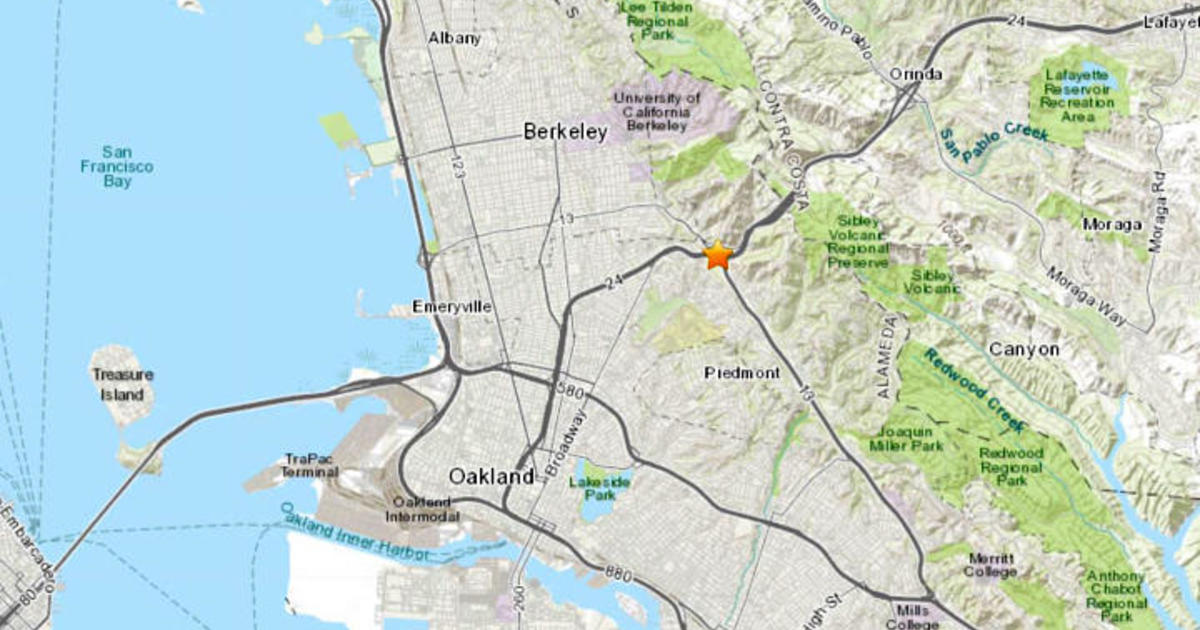 The epicenter was 2.9 miles southeast of Berkeley and 3.7 miles northeast of Oakland.

The quake struck along the Hayward Fault that stretches from San Pablo Bay in the north to Fremont in the south and passes through the cities of Berkeley, Oakland, Hayward and Fremont, the USGS said.

There was no initial word on damage or injury resulting from the quake, and 2,051 people reported feeling the shaker on the USGS site as of 10:55 p.m.

“Yep we had an earthquake. Felt it pretty good in downtown San Francisco!” wrote one Twitter user.