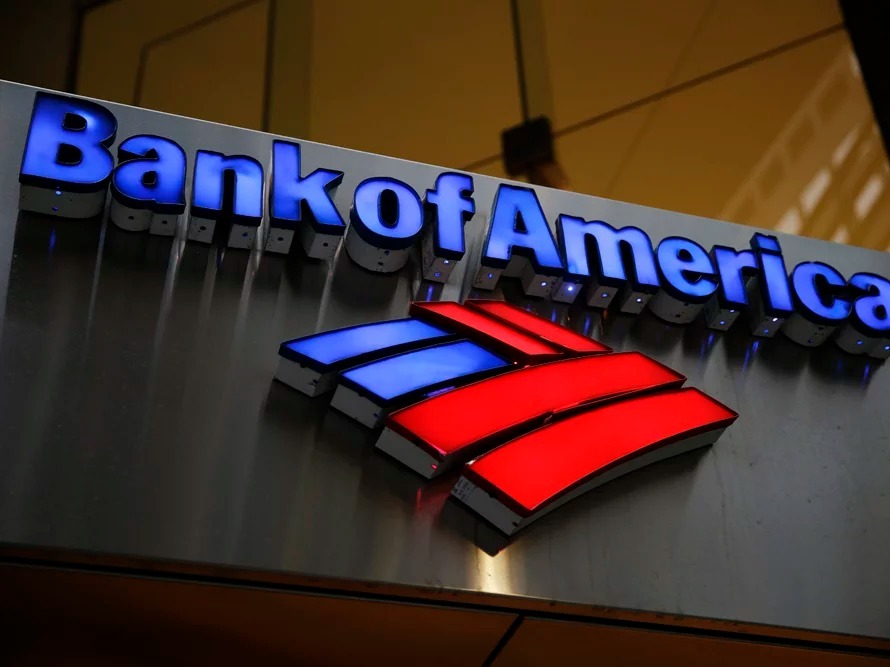 Irate customers turned to social media Wednesday to report serious issues with their Bank of America and Zelle accounts. Some users said money was missing from their accounts, with no clear explanation from either company as to why.

One user tweeted, “So cool how @BankofAmerica magically disappeared a large Zelle transaction that HAD ALREADY POSTED and I had used to pay bills. Now I’m extremely in debt in my checking and I can’t get ahold of them. Unbelievable.”

As of 3 p.m. ET, Bank of America said the problem had been resolved.

Zelle, a payment platform that millions of people use to send and receive money, told NPR that the problem was with Bank of America.

“Transactions on the Zelle Network outside of Bank of America are not impacted,” a company representative said.

A Twitter account for Zelle support responded to angry customers by saying that the problem seemed to be with Bank of America.

In one response, the account tweeted, “The Zelle App & Network are up & running. We are aware of an issue that is impacting Bank Of America customers when sending & receiving payments. We recommend contacting Bank of America’s customer support team for additional updates.”

Democratic Sen. Elizabeth Warren tweeted her criticism of both companies following customer reports. She said Bank of America and Zelle “are apparently failing customers again, with money somehow disappearing from accounts. This should be fixed immediately and customers should be compensated. I’ve called out serious fraud issues on Zelle and this is their latest failure.”

Warren has been critical of Zelle for some time and has called for more oversight of the platform. In a report issued last fall, Warren said fraudulent transactions on Zelle totaled almost half a billion dollars in 2021.