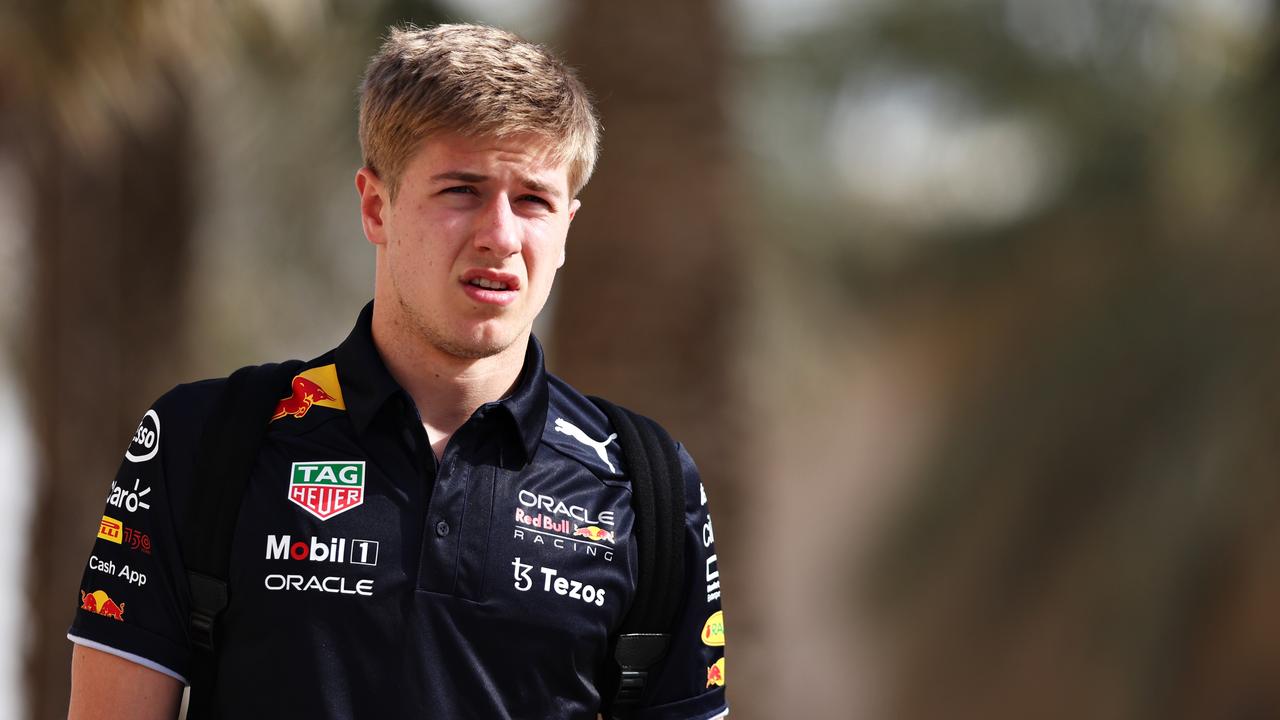 On Monday, Vips was playing “Call of Duty: Warzone” with Liam Lawson, another junior driver for Red Bull, who was streaming the game live on Twitch when Vips cursed and said the n-word, according to a recording of the Twitch stream. Lawson quickly replied “Juri!” and laughed.

Red Bull Racing has suspended Juri Vips, a junior driver from Estonia who recently competed for Hitech Grand Prix in Formula Two, after he used a racial slur while playing a video game on Twitch.

Red Bull Racing plans to conduct a “full investigation into the incident,” according to a statement shared by the team Tuesday.

“As an organization we condemn abuse of any kind and have a zero-tolerance policy to racist language or behaviors within our organization,”

In a separate statement on Instagram, Vips wrote an apology “for the offensive language” during the live stream and said he would cooperate with Red Bull’s investigation.

“This language is entirely unacceptable and does not portray the values and principles that I hold,” Vips wrote. “I deeply regret my actions.”

This isn’t the first time athletes in traditional sports have gotten in trouble for using racist slurs while streaming on Twitch. In March 2021, the esports organization FaZe Clan cut ties with Meyers Leonard after the NBA player used an antisemitic slur during a Twitch stream. The Miami Heat, his team at the time, suspended Leonard, and the NBA fined him $50,000.

Athletes are increasingly spending their free time on Twitch, streaming to thousands of fans as they play games. Among NBA players, De’Aaron Fox of the Sacramento
Kings and Josh Hart of the Portland Trail Blazers both have their own Twitch channels. Plenty of professional racecar drivers stream on Twitch, as well. Lando Norris, a Formula One driver for McLaren Racing, has more than 1.3 million followers on Twitch.