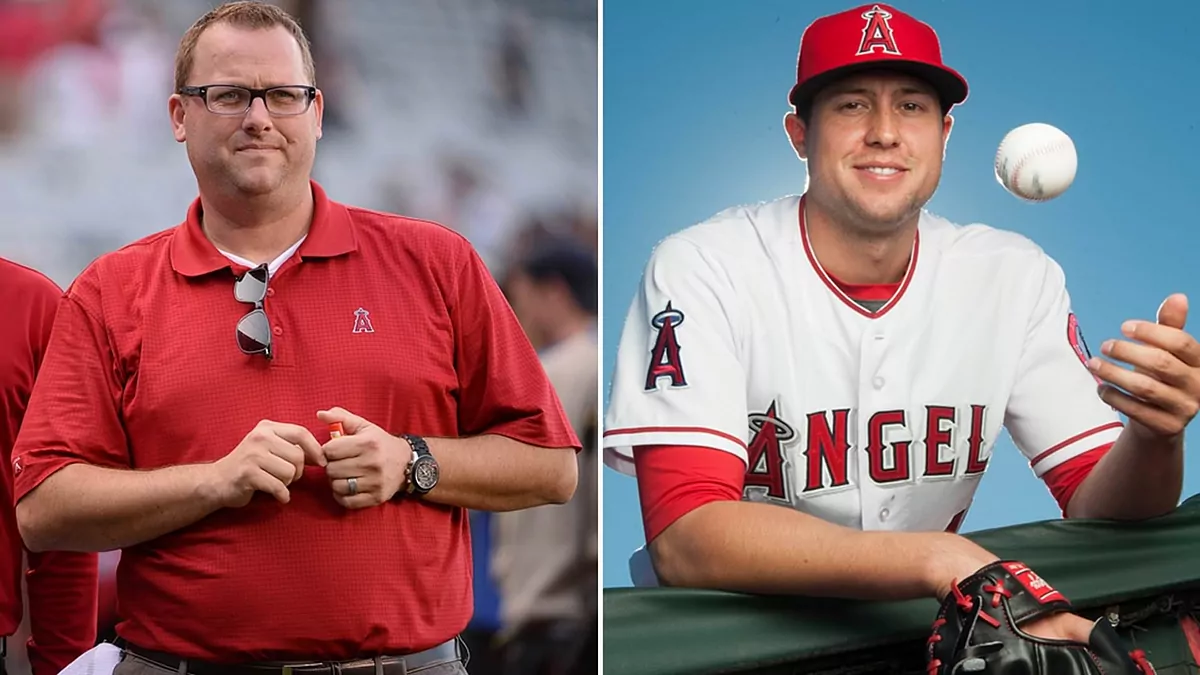 Eric Prescott Kay, a former communications director for the Los Angeles Angels, was found guilty on Thursday of providing the drugs that led to the overdose death of pitcher Tyler Skaggs in 2019.

Kay was convicted on one count each of drug distribution resulting in death and drug conspiracy, The Press reported. He faces up to life in prison when he is sentenced on June 28.

Kay served as the team’s public relations contact on several away trips. The trip to Texas in 2019 was his first since returning from rehab,. He was later placed on leave shortly after Skaggs’ death, as he did not return to the team.

Skaggs, 27, was found unresponsive at a hotel in Southlake, Texas, on July 1, 2019, according to authorities. He was in Texas for the Angels’ series against the Texas Rangers.

Skaggs was chosen by the Angels in the 2009 draft and traded to the Arizona Diamondbacks. The Angels reacquired Skaggs for the 2014 season and he had since posted a record of 25-32.

The toxicology report released by the Tarrant County medical examiner in 2019 said Skaggs’ cause of death was a mixture of “alcohol, fentanyl and oxycodone intoxication” and that Skaggs essentially choked on his vomit while under the influence. Autopsy results revealed the presence of opioids and alcohol in his body, according to officials.

“This case is a sober reminder: Fentanyl kills. Anyone who deals fentanyl — whether on the streets or out of a world-famous baseball stadium — puts his or her buyers at risk. No one is immune from this deadly drug,” U.S. Attorney Chad E. Meacham said in a statement”

Court records show that during a search of Skaggs’ phone, text messages from the day before his death suggested that he asked Kay to come by his hotel room with pills late that evening,

The trial for the former Angels employee included testimony from five MLB players who said they received oxycodone pills from Kay during various times from 2017 to 2019, the AP reported. During those years Kay was accused of supplying the pills to players while also using drugs himself, court documents showed.

One of the players, pitcher Matt Harvey, testified in court this week, admitting to cocaine use in both New York and California.

Harvey testified he had received oxycodone pills from Kay but also admitted to obtaining them for Skaggs. Currently, Harvey is unsigned after pitching for the Baltimore Orioles last season.

In 2019, the MLB announced changes to its drug use and testing policies, removing marijuana from its “drugs of abuse” while adding mandatory tests for cocaine and opioids.

Players who test positive for prohibited substances, which include fentanyl and LSD, are evaluated and prescribed a treatment plan. Those who don’t obey the league’s plan can be punished.

The policy went into effect during spring training in 2020.