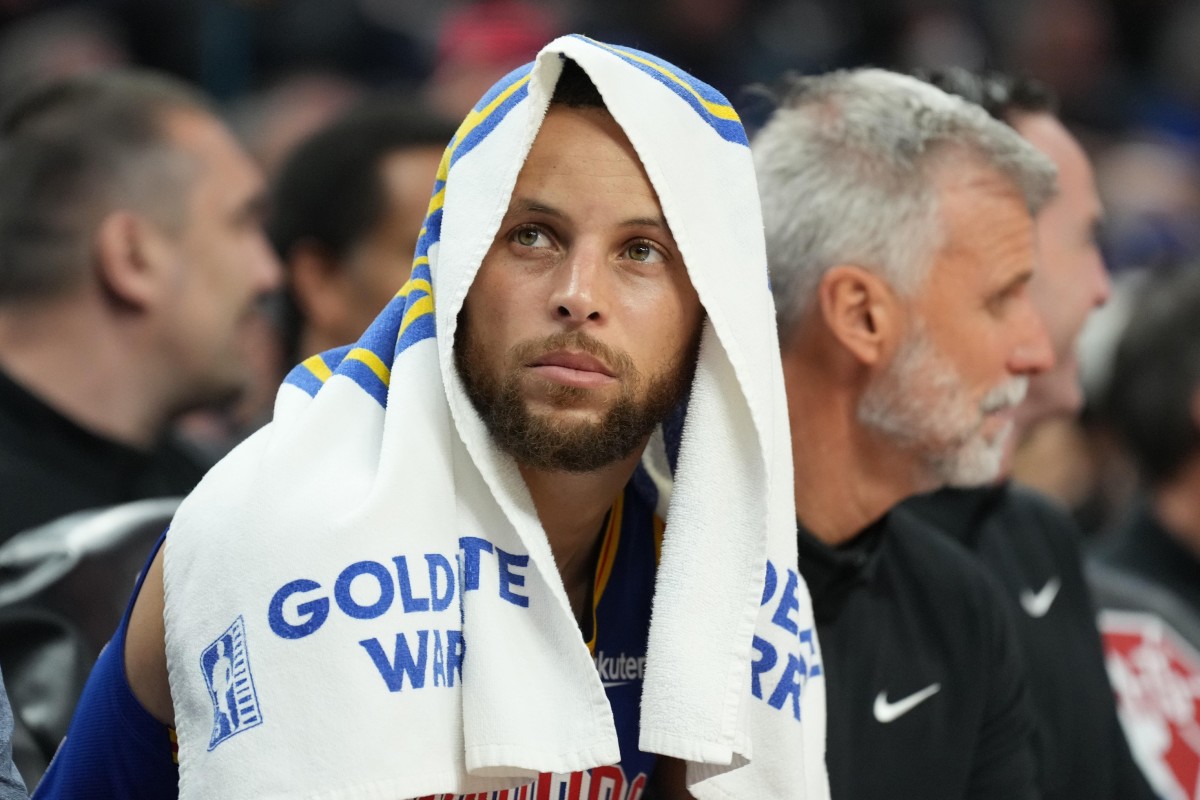 The Golden State Warriors and Boston Celtics have finalized their injury reports and starting lineups.

On Thursday night, the Golden State Warriors and Boston Celtics are facing off in Massachusetts.

For the game, the two teams have finalized their injury reports and starting lineups.

As for the Celtics, they will be without Danilo Gallinari, while JD Davison, Mfiondu Kabengele and Jaylen Brown have been upgraded to available.

The Warriors and Celtics faced off in the 2022 NBA Finals, and the Warriors won the series in six games to win their fourth title in eight seasons.

This is their first time playing in Boston since Game 6 of the NBA Finals (when they closed out the series).

Earlier this season, the Warriors beat the Celtics 123-107 at the Chase Center in San Francisco.