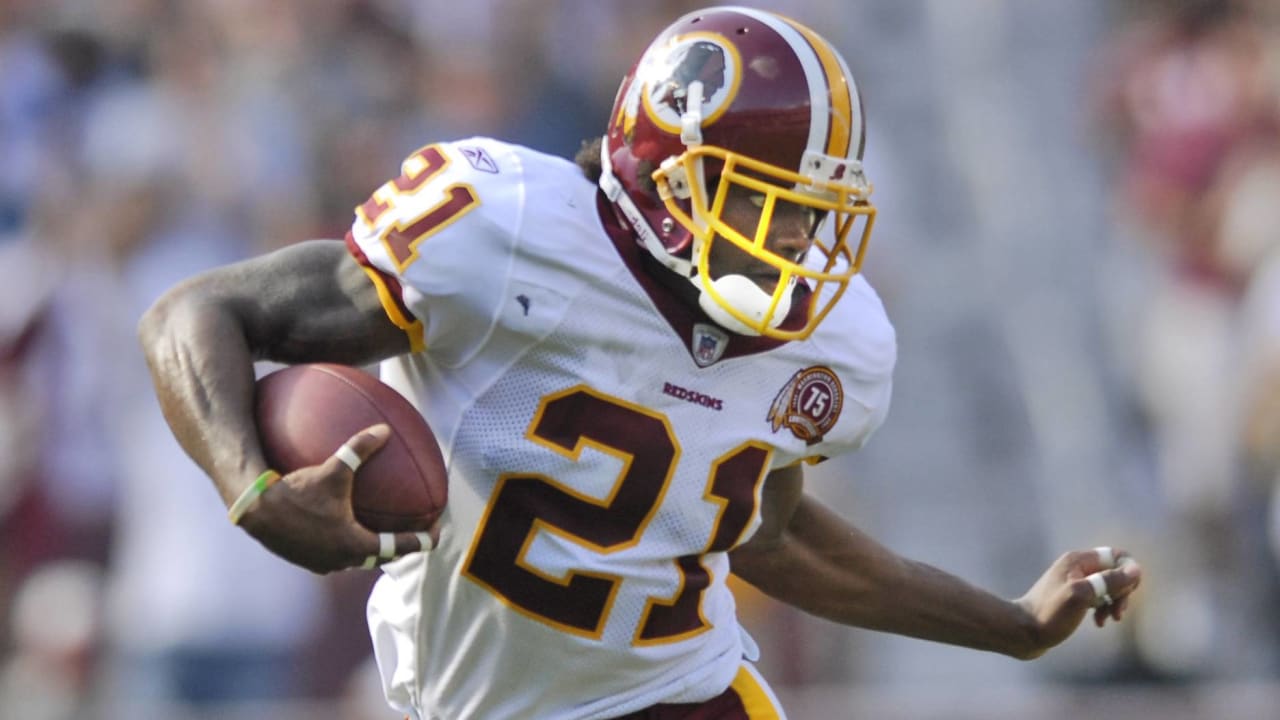 The Washington Football Team is honoring one of its greatest to ever play the game.

Washington will pay a special tribute to and retire the jersey number worn by the late Sean Taylor during a ceremony this weekend when the Football Team hosts the Kansas City Chiefs at FedExField. The team announced the event Thursday.

Taylor was a tremendous safety, earning two Pro Bowl selections and a second-team All-Pro honor before his life was tragically cut short in November of 2007. Taylor was shot by burglars in a home invasion at his Miami home on Nov. 26, 2007, and died the following day at the age of 24.

Taylor was taking the first steps in a career destined for the Pro Football Hall of Fame when his life was taken from him. Nearly 14 years later, Washington will honor him by making his No. 21 just the third jersey number retired by the franchise.

The timing of the jersey retirement announcement drew criticism Thursday, as it comes just days after the organization was again thrust into the spotlight due to an investigation into the club’s operations that included the revelation of a series of emails sent by former Raiders coach Jon Gruden to former Washington team president Bruce Allen. The emails sent by Gruden to Allen and others included the use of racist, homophobic and misogynistic terms and reportedly dated back to 2010, when Gruden was not working for an NFL team. The publication of these emails led to his resignation Monday night.

Washington addressed the timing and short notice of the Taylor announcement — which will include the club honoring nearly 100 other alumni — with a statement Thursday.

“We have been planning this weekend’s tribute to Sean Taylor since before the start of the season in partnership with Sean Taylor’s family and as part of our Alumni weekend activities,” the team said. “We are looking forward to the opportunity to rededicate Sean Taylor Road with Sean Taylor’s friends, family and team alumni and are excited to officially retire his jersey during the game with our fans and alumni present as part of our Alumni Homecoming Weekend activities. We apologize to fans who would have liked more notice and will continue to share with fans ways we will be celebrating Sean Taylor’s legacy over the next month.”