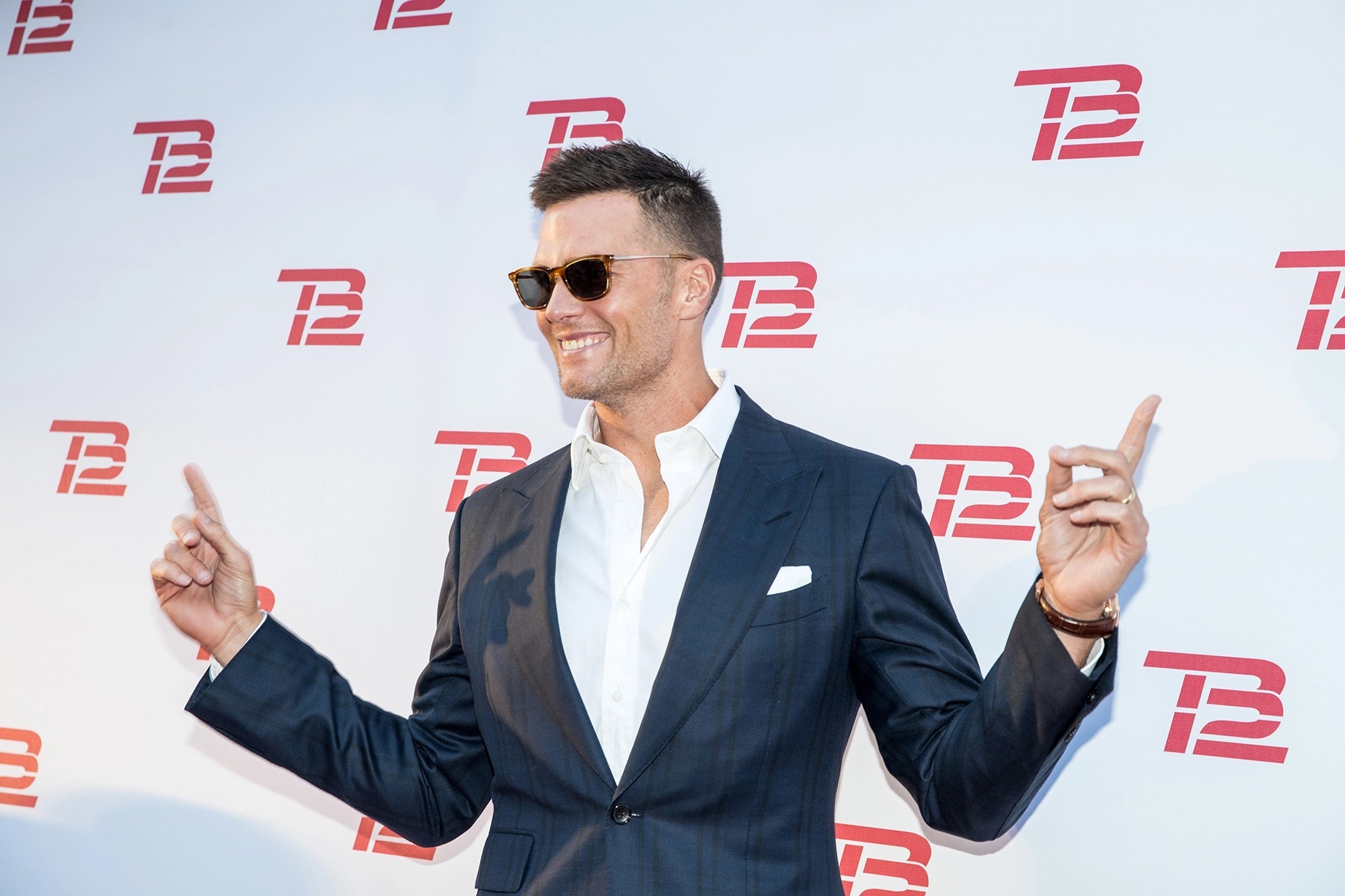 Tom Brady has spent the past few months secretly preparing for a whole new life in Miami.

The NFL champ, 45, announced his retirement early Wednesday, a year after he declared his first bid at walking away from football.

And sources told Page Six that, following his high-profile divorce from Gisele Bündchen, Brady has rented a sprawling apartment — for a reported $70,000 a month — in the exclusive Surfside area, and is hanging out with local pals including David Beckham.

Tom Brady’s iconic career in the NFL has officially come to an end. The future Hall of Fame quarterback announced his retirement on Wednesday after spending over two decades in the league.

His career will go down as one of the greatest an athlete has ever had, with Brady collecting seven Super Bowl rings, five Super Bowl MVPs, three NFL MVPs, and countless statistical records that will be high water marks players will chase for generations.

Of course, on that long of a career timeline, you’re bound to rub someone’s rhubarb the wrong way. Brady will forever be remembered as the greatest New England Patriots player to ever put on the team’s uniform. It’s clear, however, that there are still hurt feelings over his departure three years ago, and those flared up in the fallout of his retirement announcement.

After Brady posted his retirement video tributes began to pour in from all corners of the sports world. Some fans rejoiced at the news that Brady’s reign was finally over, others took a step back and gave the greatest quarterback of all-time his flowers.

To be fair, this is the most Boston way the team could have reacted to his retirement. To essentially go we already did this last year, but thanks again Tommy, is legendary levels of pettiness that we’d almost be disappointed if we didn’t see it.

The team shrugged off news that the greatest player in franchise history is calling it a career. That’s amazing stuff right there.

So it could be argued that Brady started this. The Patriots, however, certainly finished it.