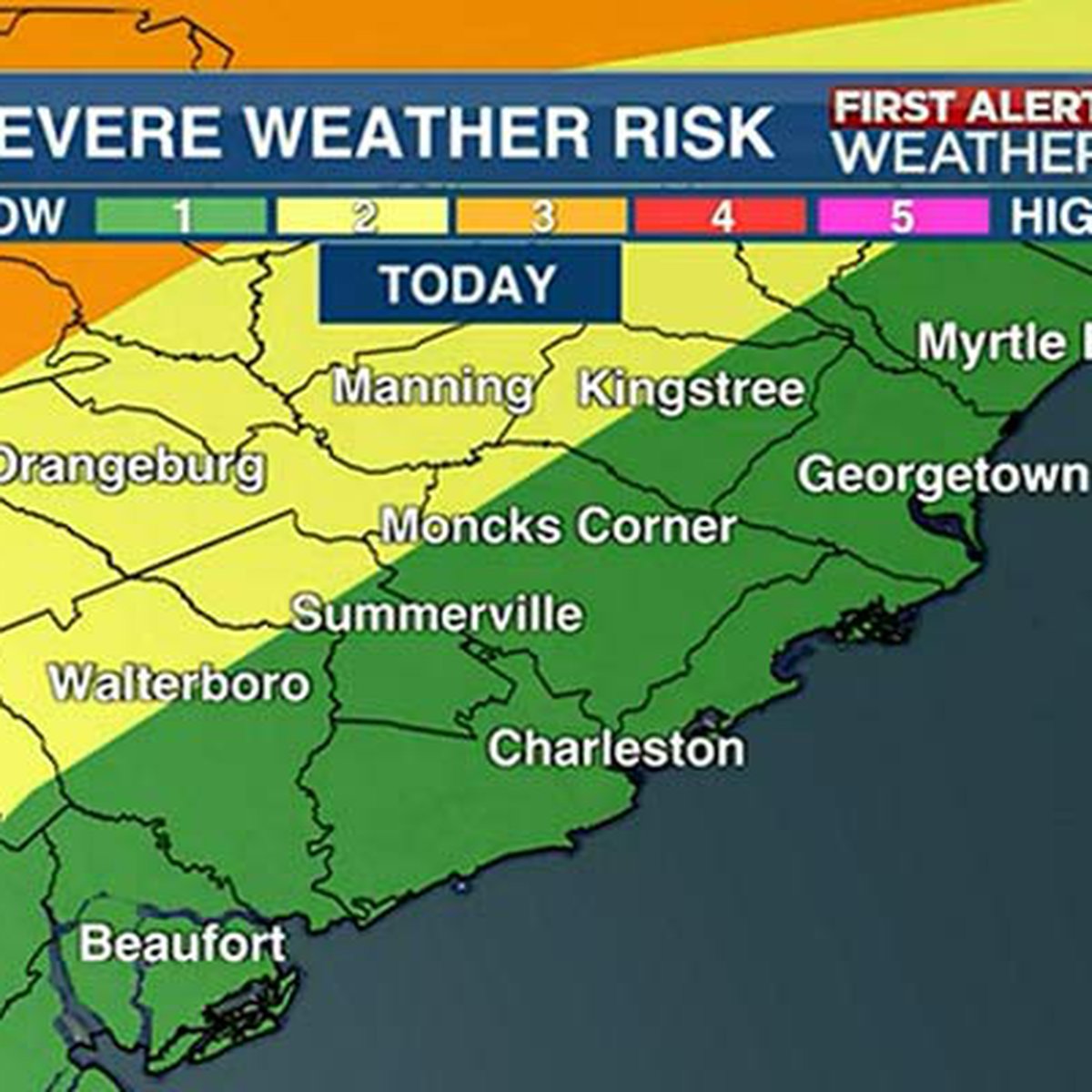 The warning was issued after severe thunderstorms were located along a line extending from near Saint George to near Givhans Ferry State Park at 4:08 p.m. The storm was capable of producing 60 mph wind gusts and half dollar size hail.

A series of powerful storms and isolated tornadoes Tuesday left destruction across parts of South Carolina and electric utilities scrambling to restore power into the night.

Some residents reported powerful winds and downed or damaged trees.

As of midnight Wednesday, Dominion Energy reported more than 4,400 outages, down from more than 12,000 at 8:45 p.m. Tuesday. The majority of the outages, some 3,100 of them, were in Charleston County.

The Berkeley Electric Cooperative reported an additional 2,906 customers in Charleston County without electricity, down from 3,449 earlier in the evening.

All of the Lowcountry had been under a tornado watch that was originally set to expire by 9 p.m. But the watch was extended for Williamsburg, Georgetown, Florence, Horry and Marion Counties. The watch was allowed to expire before 11 p.m. Tuesday.