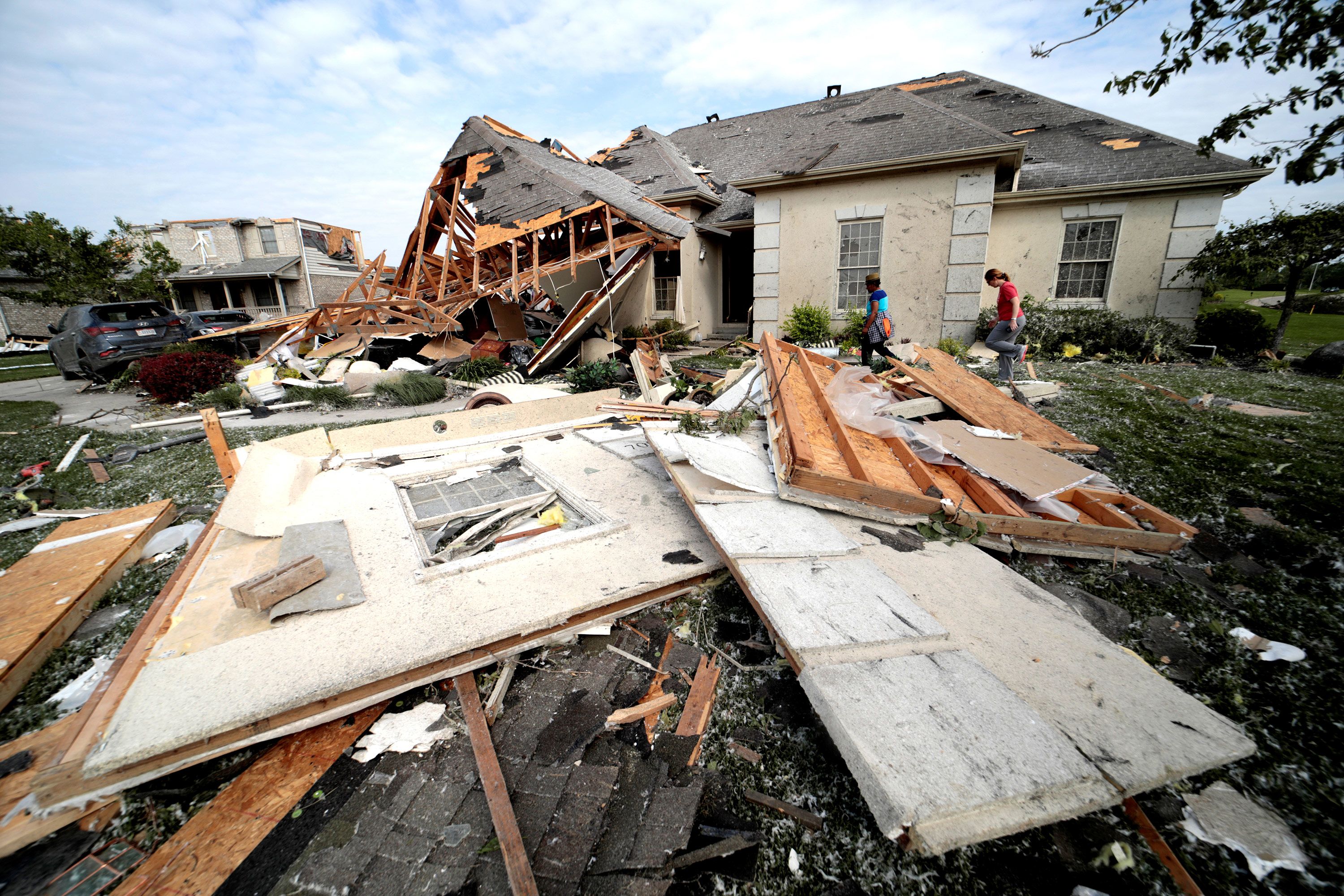 A house on Briar Court in Wickliffe was completely destroyed by what may have been a tornado just after 5:45 p.m. Firefighters say the roof of the home was blown several streets over.

Thankfully, the owner was not home at the time.

Possible tornadoes touched down in several areas of Northeast Ohio. It appeared the worst of the storm damage was in Wickliffe.

The National Weather Service reported 11 tornado warnings were issued during Thursday’s weather event, the most, they said, issued for a single day or event at NWS Cleveland going back to 2005.

The NWS said they will send out survey teams Friday to figure out how many tornadoes actually touched down Thursday.