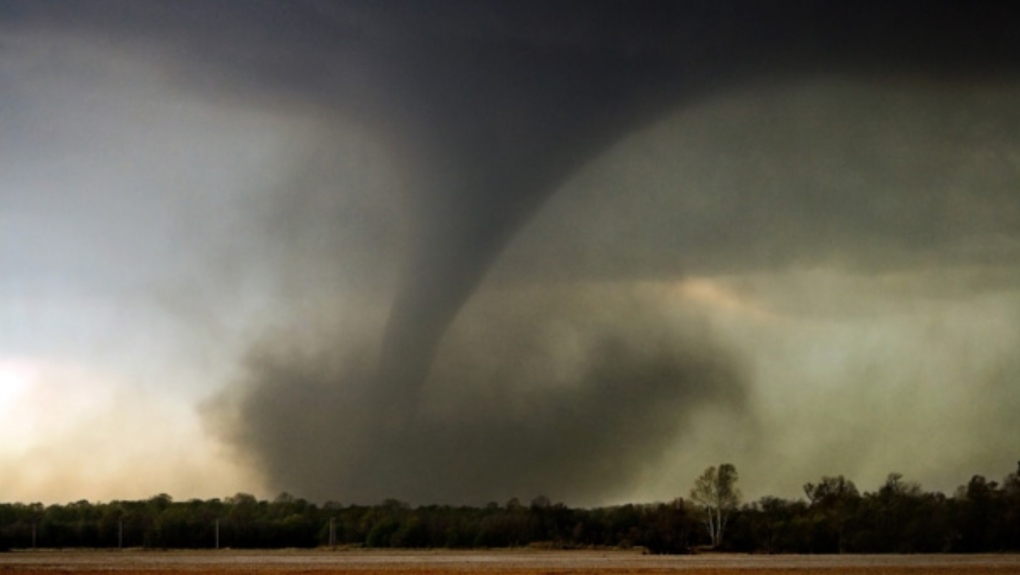 Severe thunderstorms, though, could affect the Gaspé Peninsula over the next few hours.

Several alerts were issued by Environment Canada on Thursday afternoon about thunderstorm cells moving toward the Gaspé Peninsula. The entire peninsula is under the threat of severe thunderstorms “that could produce very strong gusts, hail up to the size of a nickel and heavy rain.”

Tornado watches were also issued for several areas. Gaspesie National Park, Murdochville, New Richmond, Bonaventure, Restigouche, Carleton-sur-mer, Grande-Rivière, Cascapedia and the Mount Albert area were all under alert, though they have since been lifted.

“This is a dangerous situation that could cause fatal injuries”, warned Environment Canada. “In case of severe weather, be prepared. Take shelter immediately if a threatening weather phenomenon is approaching.”