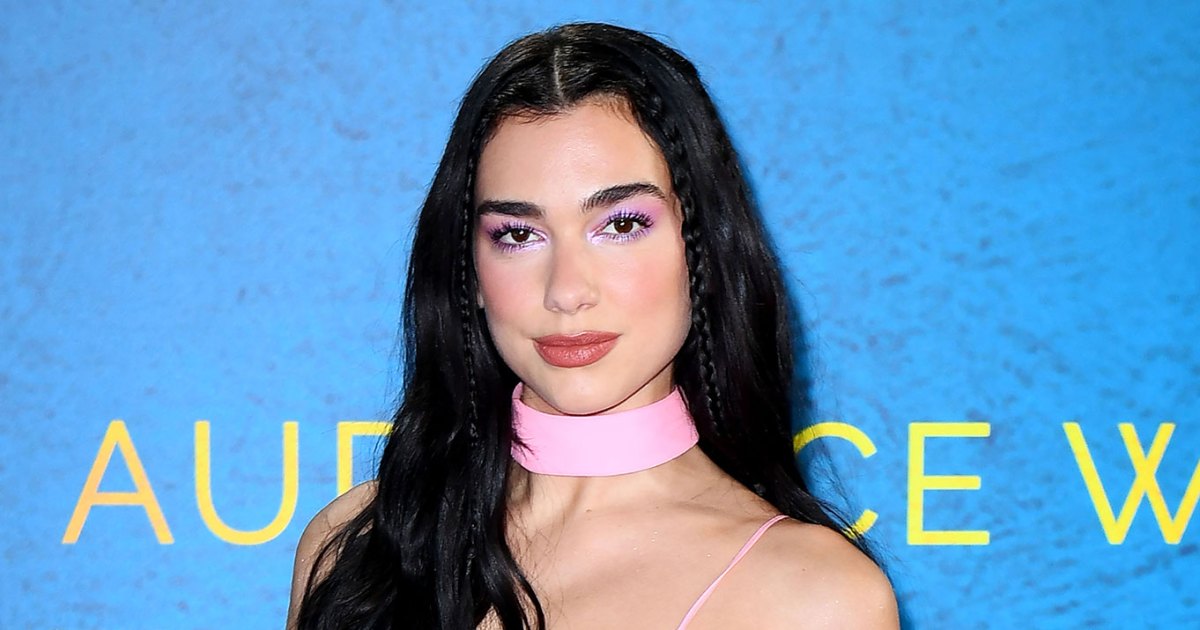 Dua Lipa is grateful for haters who bullied her five years ago.

The “Don’t Start Now” singer went viral in 2017 for what fans called a “lazy” dance in which Lipa puts her hands on her hips and shifts her weight between hips in a fun, bouncy movement.

Jimmy Fallon asked the 26-year-old singer during an appearance on his show Thursday, March 3 what she thought about fans characterizing her dance as “uninspired.”

Lipa — who is currently headlining her Future Nostalgia tour — said the online bullying did initially decrease her confidence. But sulking in the abyss didn’t last forever. She’s back on the mountaintop, fearlessly doing the dance while on tour.

“I brought it back,” she said. “I’m doing it on my tour. I’m reclaiming it because there was a moment where actually it caused me a lot of grief. I was being bullied online. It wasn’t very nice.”

The five year gap between being bullied and her current tour provided healing in this area and a newfound understanding that it made her better as an artist and as a performer.

“Now, I can look at it from a different perspective. I look back at it with such fondness because it helped me grow into the artist that I wanted to become. It made me work harder. I went in, I did more rehearsal. I just wanted to become a real performer. And I think that was kind of the thing that I needed.”

The “Electricity” singer launched her current tour last month after its original kick off date of early 2020 was postponed due to the pandemic.

Lipa performs again Friday night at the Prudential Center in New Jersey, where she will do the dance for all to see.