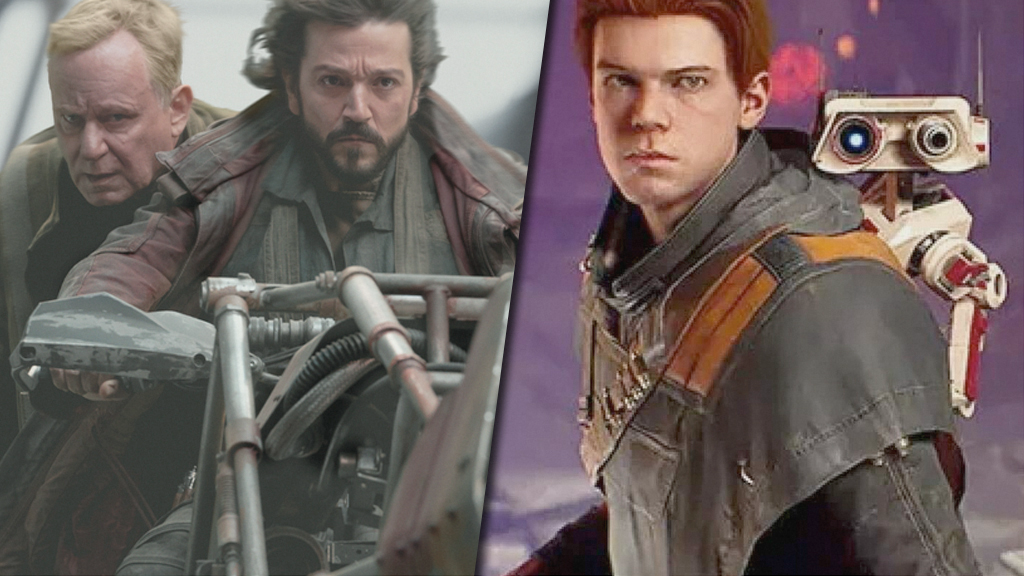 A new trailer for Star Wars Jedi: Survivor has revealed the official release date for the Respawn Entertainment production.

Cameron Monaghan’s Cal Kestis is set to return in Star Wars Jedi: Survivor, the sequel to 2019’s Star Wars Jedi: Fallen Order. Developed by Respawn Entertainment, Survivor is currently scheduled for March 17, 2023, as revealed in a new sneak peek that made its debut at last night’s The Game Awards.

Pre-orders for Star Wars Jedi: Survivor are now availabe. The game is coming to Microsoft Windows, PlayStation 5 and Xbox Series X/S. It is being released by Electronic Arts.

At the end of the trail, Cal Kestis can be heard saying, “As long as we fight, hope survives.” Cameron Monaghan, who voices Cal Kestis, shared some thoughts on this trailer and what it means.

“I think it’s a great introduction into the scope and the size of this new game. This game is really ambitious in how much it is furthering and progressing not only the gameplay elements from Jedi: Fallen Order, but also furthering the story and the characters as well,” Monaghan says. “We’re starting to see hints as to where that’s going to branch off and what options you’re going to be given as a player.”

The trailer is just the start, however. There will be much more when players experience the game next spring. “As much as the trailer does reveal some really cool and exciting things, it doesn’t give away the whole gist of what we’re going for with this one,” Monaghan says. “I think people are going to be really pleasantly surprised by just how this game progresses and where it goes as you get deeper into it.”

Star Wars Jedi: Battle Scars is expected to fill the gaps between the events of Fallen Order and Survivor. Written by Sam Maggs, one of the writers behind Star Wars Adventures and Stories of Jedi and Sith, Battle Scars arrives on March 7, 2023.