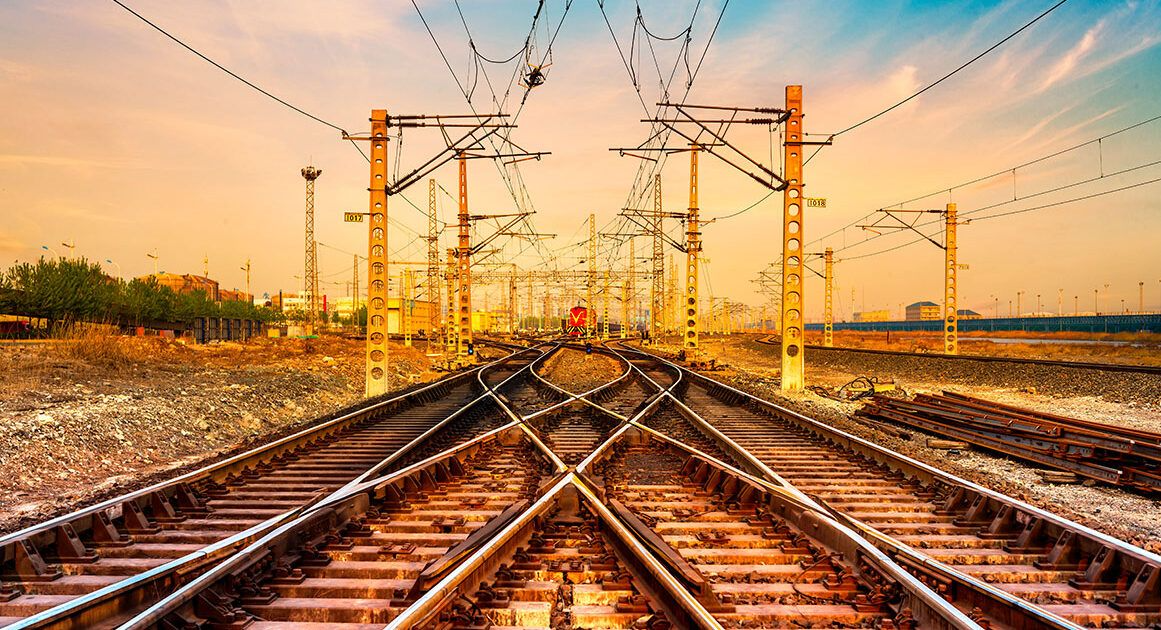 The heads of the nation’s two largest rail unions said Sunday that the freight railroads’ move to begin delaying some shipments ahead of this week’s looming strike deadline is only an attempt to get shippers to increase the pressure on Congress to intervene and block a work stoppage by imposing a contract on workers.

The heads of the unions that represent engineers and conductors — the Sheet Metal, Air, Rail and Transportation Workers — Transportation Division union and the Brotherhood of Locomotive Engineers and Trainmen union — issued a joint statement blasting the move, which the railroads announced late Friday. A strike or lockout won’t be allowed until this coming Friday, but the railroads appear to be bracing for one by saying they would begin curtailing shipments of hazardous materials and other chemicals Monday to ensure carloads of those dangerous products won’t be stranded along the tracks if the trains stop moving.

“The railroads are using shippers, consumers, and the supply chain of our nation as pawns in an effort to get our unions to cave into their contract demands knowing that our members would never accept them. Our unions will not cave into these scare tactics, and Congress must not cave into what can only be described as corporate terrorism,” said Jeremy Ferguson with SMART-TD and Dennis Pierce with the BLET union.

Those two unions have been demanding that CSX, Union Pacific, BNSF, Norfolk Southern, Kansas City Southern and the other railroads go beyond the proposed deal recommended by a group of arbitrators President Joe Biden appointed. They want them to address concerns about strict attendance policies that they say make it hard to take any time off and increasing workloads after the railroads cut nearly one-third of their workforces in recent years.

The railroad trade group has said there’s no way trucks can pick up the slack if the railroads stop moving because roughly 467,000 additional trucks a day would be needed to handle all the cargo trains haul and there is already a shortage of truck drivers.

Five of the 12 railroad unions that together represent 115,000 workers had already reached tentative agreements based on the Presidential Emergency Board’s recommendations that will deliver 24% raises and $5,000 in bonuses over a five-year contract that’s retroactive to 2020. The coalition negotiating on behalf of the railroads announced three more tentative agreements Sunday, so deals covering roughly 45,000 workers have now been announced. Members of the unions with tentative deals still must vote on them.

If the two sides can’t agree on a deal by the end of the week, Congress is expected to step in to block a strike because of the dire economic consequences if a strike happens because so many businesses rely on railroads to deliver their raw materials and finished products. The Association of American Railroads trade group put out a report last week estimating that the economy would take a $2 billion a day hit if the trains stop moving and passenger traffic would be disrupted nationwide because Amtrak and many commuter railroads use tracks owned by the freight railroads.

A spokeswoman for the trade group said Sunday that railroads had to take action to prepare for the possibility of a work stoppage because the deadline is so close, but the industry remains committed to trying to negotiate agreements with its unions.

“Operational changes required to prepare for a safe, orderly suspension were delayed as long as possible. With less than a week away from a potential service interruption, carriers are obligated to take appropriate actions to prepare, which include making plans for handling HAZMAT shipments, as well as other freight that may be impacted if service must be reduced or stopped,” the AAR spokeswoman said.

Already, a number of trade groups representing railroad shippers have urged lawmakers to be prepared to block a strike. A coalition of 31 agricultural groups sent a letter to Congress last week, and the Fertilizer Institute trade group joined the chorus of concerned shippers Saturday because shipments of ammonia and other fertilizers will be delayed.

“Supply chains are already strained and there is currently zero elasticity in rail transportation,” TFI President and CEO Corey Rosenbusch said. “This situation will get exponentially worse every day there is no resolution.”

He said more than half of all fertilizer is hauled by railroads. More than 75% of all finished vehicles are taken from factories to dealerships by train, and countless other products move by rail.

The railroad trade group said that a single railcar can carry up to 2,000 UPS packages, or enough plastic pellets to make some 2 million two-liter bottles.