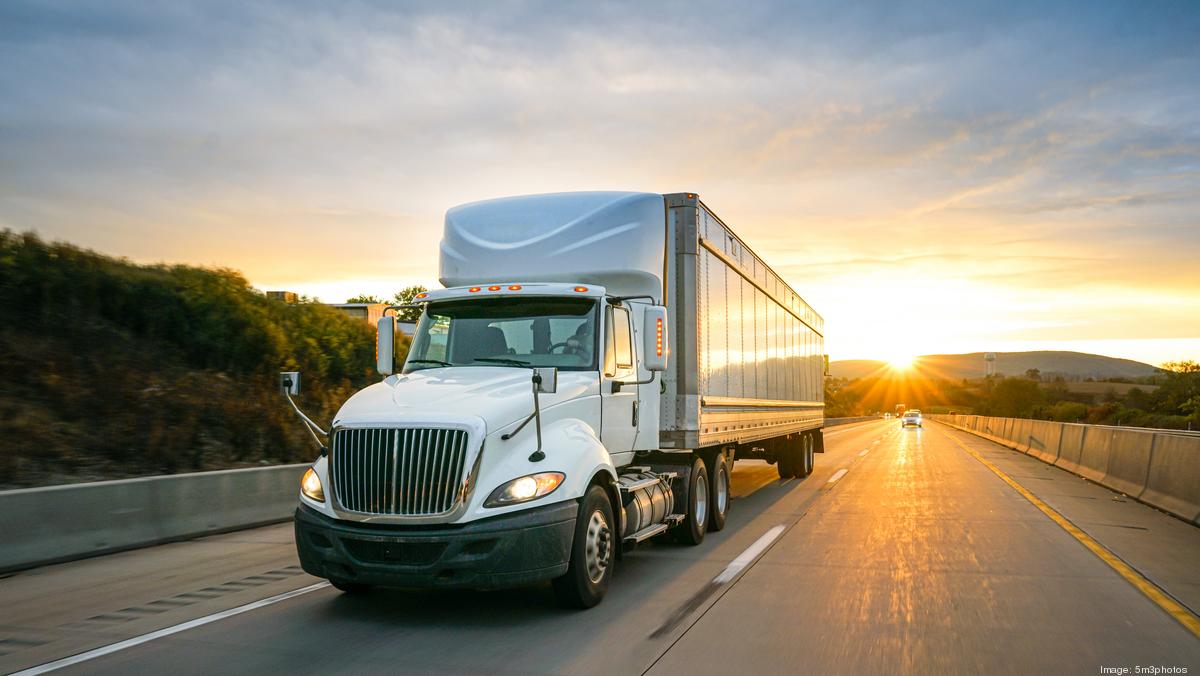 The transaction amount implies an acquisition multiple of less than 10x EBITDA.

AAA Cooper has a very large regional LTL network in the Southeast and Midwest with 70 facilities, more than 3,400 doors and 4,800 employees. The carrier has a fleet of 3,000 tractors and 7,000 trailers and provides nationwide service through affiliates. AAA Cooper has recently been operating at a high-80% to low-90% operating ratio.

“We have long had interest in the LTL space and admired the success of AAA Cooper. We feel honored to be stewards of the AAA Cooper brand and, similar to previous acquisitions, AAA Cooper will continue to operate independently while benefiting from the many synergies we expect through Knight-Swift,” said Dave Jackson, Knight-Swift CEO.

Jackson said the criteria for selecting the LTL company as a partner included its significant market share, profitability makeup and a management team that could operate independently.

“We were excited to have identified AAA Cooper as a partner that meets all three requirements, and I couldn’t be happier to finally find the right time for both of us to create a partnership. This transaction firmly positions us as a meaningful player in the LTL space, where we intend to grow both organically and through future acquisitions,” Jackson added.

The transaction was funded with $1.3 billion in cash, which came from a new $1.2 billion term loan as well as existing liquidity, $10 million in Knight-Swift stock and the assumption of $40 million in net debt.

No specifics on potential cost and revenue synergies were provided but Knight-Swift will host a call at 10:30 a.m. EDT Tuesday to discuss the transaction further.

AAA Cooper will report results as a standalone division of Knight-Swift with current CEO Reid Dove remaining at the helm. Dove has also been appointed to Knight-Swift’s board.

“Joining the Knight-Swift team is an exciting combination for the AAA Cooper team members and customers,” stated Dove. “It will allow us to pursue new opportunities and accelerate our growth. We will continue to operate as an independent company, headquartered in Dothan, Alabama, and will do so with the support and partnership of the strongest provider in the full truckload space.”