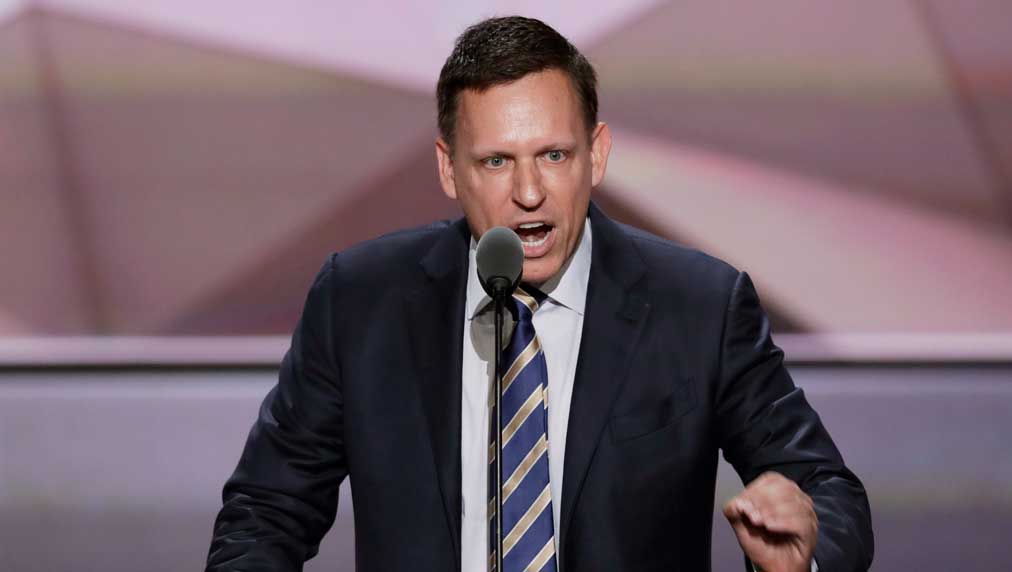 Peter Thiel, one of the original investors in Facebook, will step down as a director for the social media giant’s parent, Meta Platforms (FB), the company announced after the market close Monday. Facebook stock dipped slightly in after-hours trading.

Thiel has been a director since 2005. He was one of the company’s earliest investors and is one of Silicon Valley’s top venture-capital investors. Thiel will remain director until Meta’s 2022 annual shareholder meeting.

In addition to his role in getting Facebook off the ground, Thiel is also a co-founder of PayPal (PYPL) and Palantir Technologies (PLTR), a company that helps governments track down terrorists.

According to a Wall Street Journal report, Thiel intends to focus his efforts on helping Republican candidates supporting the agenda of former President Donald Trump in the 2022 midterm elections, according to a person familiar with the matter.

Thiel was an active supporter of Donald Trump during the 2016 presidential campaign. Thiel spoke at the Republican National Convention in July 2016.

He offered a glowing assessment of Facebook Chief Executive Mark Zuckerberg with his departure.

“It has been a privilege to work with one of the great entrepreneurs of our time,” Thiel said in written remarks. “Mark Zuckerberg’s intelligence, energy, and conscientiousness are tremendous. His talents will serve Meta well as he leads the company into a new era.

Facebook stock was down a fraction, near 223.90, during after hours trading on the stock market today.

Thiel’s departure as director of Meta comes at a time when the company is under intense scrutiny in Congress for its business practices. And it comes as Facebook is undergoing the most significant business transition in the company’s 18-year history.