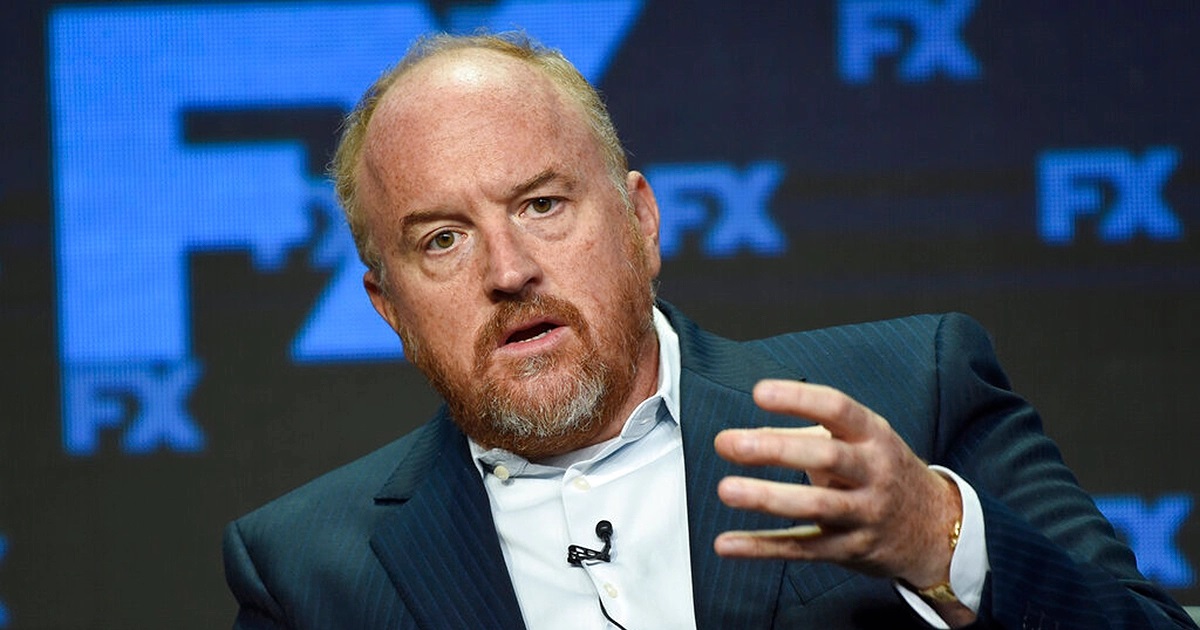 Twitter users lashed out almost immediately following the Recording Academy’s announcement, many of whom pointed out the irony that C.K.’s winning album made light of the very misconduct that derailed his career years ago.

“Rewarding the man that makes light of sexual harassment and assault while having allegations levied against him?” one user tweeted.

“The Grammys are a great reminder that ‘cancel culture’ doesn’t exist and no white dude has ever been successfully cancelled for anything terrible that they do,” posted another.

In 2017, five women shared experiences with The New York Times, alleging that C.K masturbated in their presence along with other sexually inappropriate behavior. The comedian had initially denied the allegations, NPR previously reported, but ultimately admitted to his wrongdoing.

“At the time, I said to myself that what I did was OK because I never showed a woman my dick without asking first, which is also true. But what I learned later in life, too late, is that when you have power over another person, asking them to look at your dick isn’t a question. It’s a predicament for them,” C.K. said in a 2017 statement. “The power I had over these women is that they admired me. And I wielded that power irresponsibly.”

The fallout after his admission came almost instantaneously. On top of the public outcry, networks such as HBO, Netflix and FX cut ties with the formerly revered comedian and pulled past and upcoming programs alike.

Not even one year later, C.K. was back onstage at a comedy club in New York City. However, C.K. has more or less remained out of the spotlight until his latest album. But now he’s back on tour. According to his official website, C.K. will spend May and June visiting several European countries, with some of that tour’s shows have already sold out.