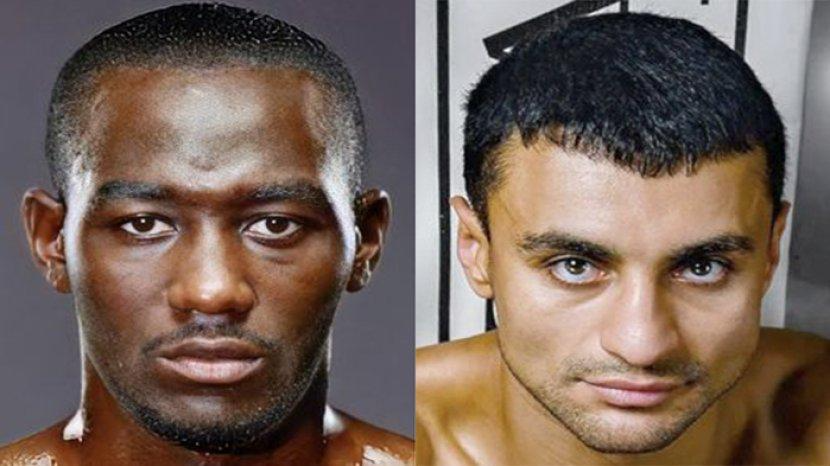 Russian boxer, European welterweight champion David Avanesyan will fight against the WBO welterweight champion Terence Crawford December 10 in the United States, according to ESPN, citing Crawford, according to whom the contract for the fight has already been signed, and the fight itself will take place in the American’s hometown of Omaha and will be broadcast on the pay-per-view system.

The fight will air on BLK Prime for $39.95, and Crawford will receive the biggest eight-figure fee of his career, according to ESPN sources.

The fight against Avanesyan does not mean the termination of negotiations on the fight for the title of absolute world champion against the holder of the WBC, IBF and WBA titles Errol Spence. Those talks are ongoing, but with Premier Boxing Champions now scheduling the fight in the first quarter of next year, Crawford, who hasn’t been in the ring since last November, has opted to fight this year.

According to ESPN sources, representatives of both champions still intend to organize a fight for the title of undisputed world champion, but the delay in the fight forced Crawford to hold an interim fight.

“I am very excited about this opportunity,” Crawford said of the Avanesyan fight. – I was really looking forward to the fight with Errol Spence. I started discussions with Al Haymon and PBC back in June. And unfortunately they represent a boxer, Errol Spence, who doesn’t want the fight as much as I do.”

“I agreed to all their terms and they’ve been dragging their feet for months,” Crawford added. “Spence was nowhere to be seen while I was trying to arrange the fight. I explained to Al and Errol that I intend to fight before the end of the year … David Avanesyan is a very strong opponent. He’s knocked out the last six opponents and he’s dangerous. And after I defeat Avanesyan, my goal will remain the same – kick Errol Spence’s ass.”

David Avanesyan, 34, is set to make his sixth title defense on November 19 in Telford, UK against mandatory title challenger Spain Yona Migesahowever, the boxer himself and his representatives have repeatedly stated that they are ready to box for the world title, and Avanesyan (#4 WBC, #6 WBO and #8 IBF) deserved a fight for the title.