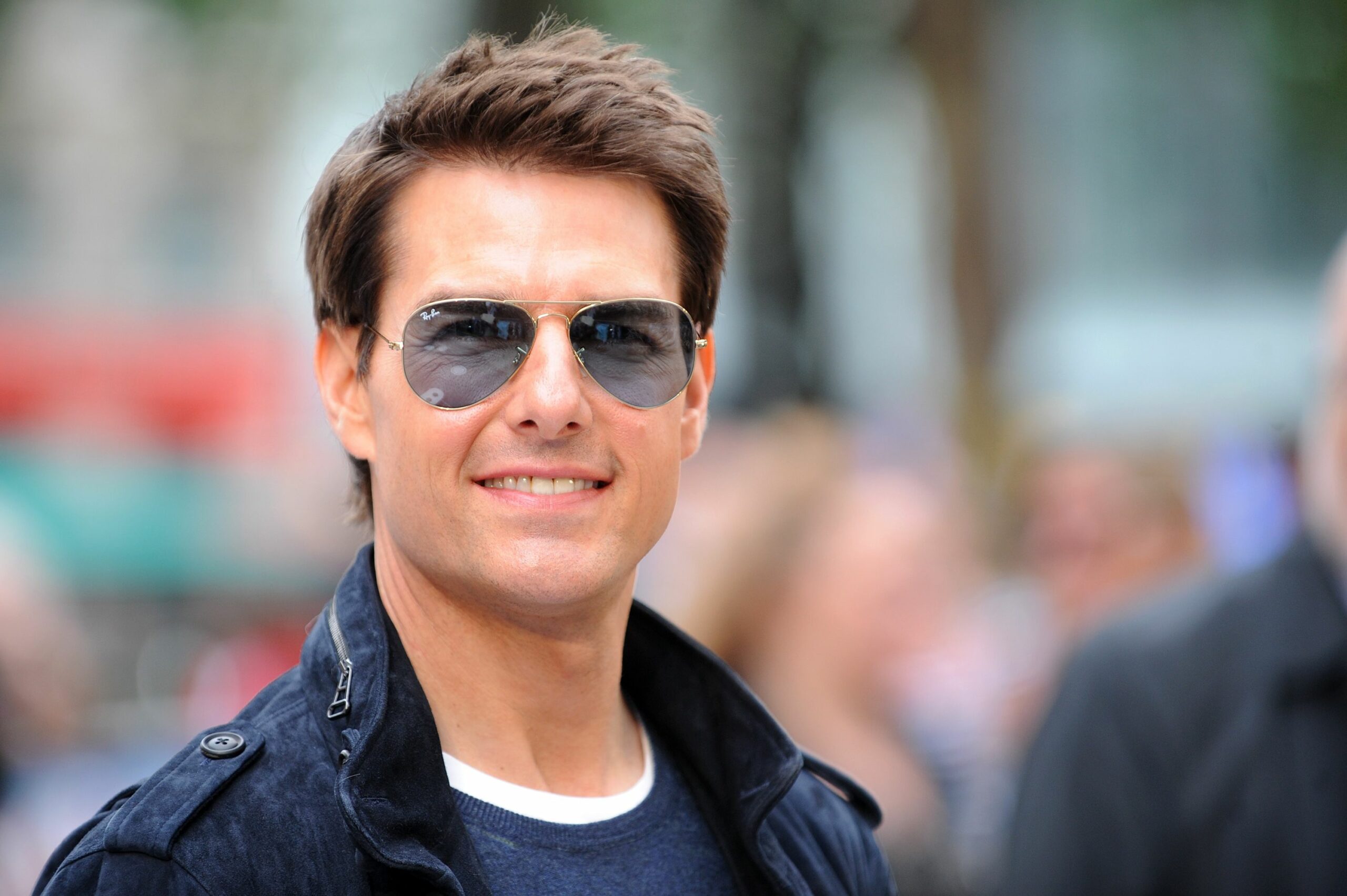 Top Gun: Maverick was one of the year’s biggest blockbusters, but if you didn’t have time to make it to theaters, the next best option is streaming.

Unfortunately, for fans of the Tom Cruise-led franchise, they’ll have to wait a little while longer before it’s available for free from home. Currently, the hit title is viewable if purchased digitally off of platforms like Prime Video, Vudu, and Google Play where it is currently listed at $19.99.

As for renting the film at a lower rate such as the $5 fee most viewers pay for a new movie on demand, it’s unclear when Top Gun: Maverick will be available in such a capacity. And for the viewers who wish to stream the film on Paramount+, where it will settle at some point, they will have to wait a little bit longer.

Paramount+ hasn’t revealed when Top Gun: Maverick will be available to stream on the platform, but for those who aren’t already subscribed to the streamer, there is a minimum $5 monthly minimum to subscribe beyond the free one-week trial.

Unlike its predecessors, Top Gun: Maverick didn’t come to Paramount+ after 45 days in theaters, due in part to its box-office success. It will be a waiting game until Paramount+ adds the title to its library, but rest assured, subscribers shouldn’t have to pay an extra fee to access the movie.