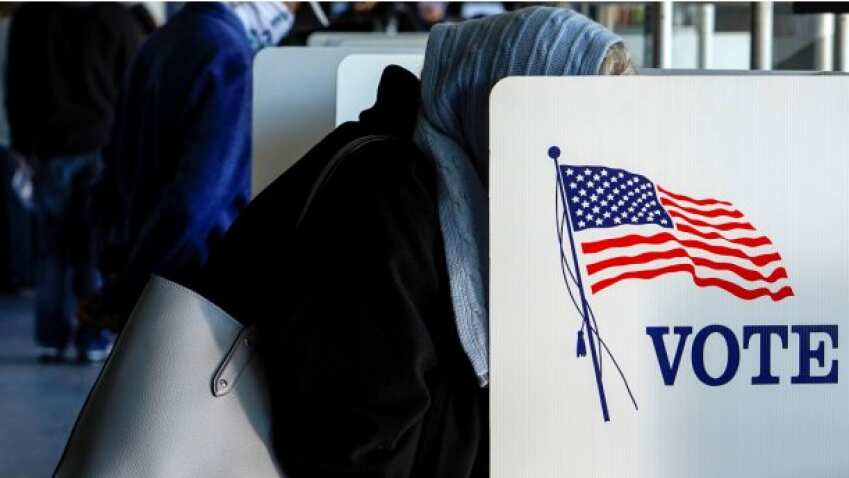 MCHENRY COUNTY, IL —The polls have closed in McHenry County as votes are starting to be tallied for several state and local races in this year’s primary election.

As of 9 p.m., early unofficial results show Rob Tadelman with a clear lead over Antonio “Tony” Colatorti in the Republican McHenry County Sheriff’s Office primary race. With 10 of 233 precincts reporting, Tadelman, the current undersheriff in McHenry County, had 4,043 votes compared to Colatorti’s 2,320 votes.

Colatorti, an entrepreneur who owns Cucina Bella in Algonquin, has 22 years of experience in law enforcement, formerly serving as the chief of police for Prairie Grove Police Department and Holiday Hills Police Department.

Current McHenry County Sheriff Bill Prim announced earlier this year he would not be seeking reelection this fall.

Andrew “Drew” J. Georgi Jr. and Mary Mahady are squaring off in the Democratic primary race for McHenry County clerk. At 8:30 p.m. Tuesday, early unofficial results show Mahady with a clear lead. She had 3,195 votes compared to Georgi’s 689 votes.

Early results show Crystal Lake Park District voters did support a proposition requesting a change to the length of terms for park board commissioners. Park District officials say they’d like commissioners to serve four instead of six years on the board.

This year’s primary date was switched from March 15 to June 28 after Illinois lawmakers passed a bill to move it back due to a delay in Census data information being released because of the COVID-19 pandemic.

This is the latest a primary election has been held in Illinois in nearly 100 years.

With the move in the primary date, McHenry County Clerk Joe Tirio said he was concerned in recent weeks over how low early voting tallies were, according to the Northwest Herald. Those numbers have increased in recent days and as of Monday morning, about 8,000 votes have been cast in McHenry County.

“It’s picked up the past few days,” he told the Northwest Herald. “It was really, really low. … I was concerned, but we seem to be headed back in the right direction.”

On Tuesday night, the McHenry County Clerk’s Office is reporting that 4 percent of total registered voters made it out to the ballots to cast their ballot during this primary election.