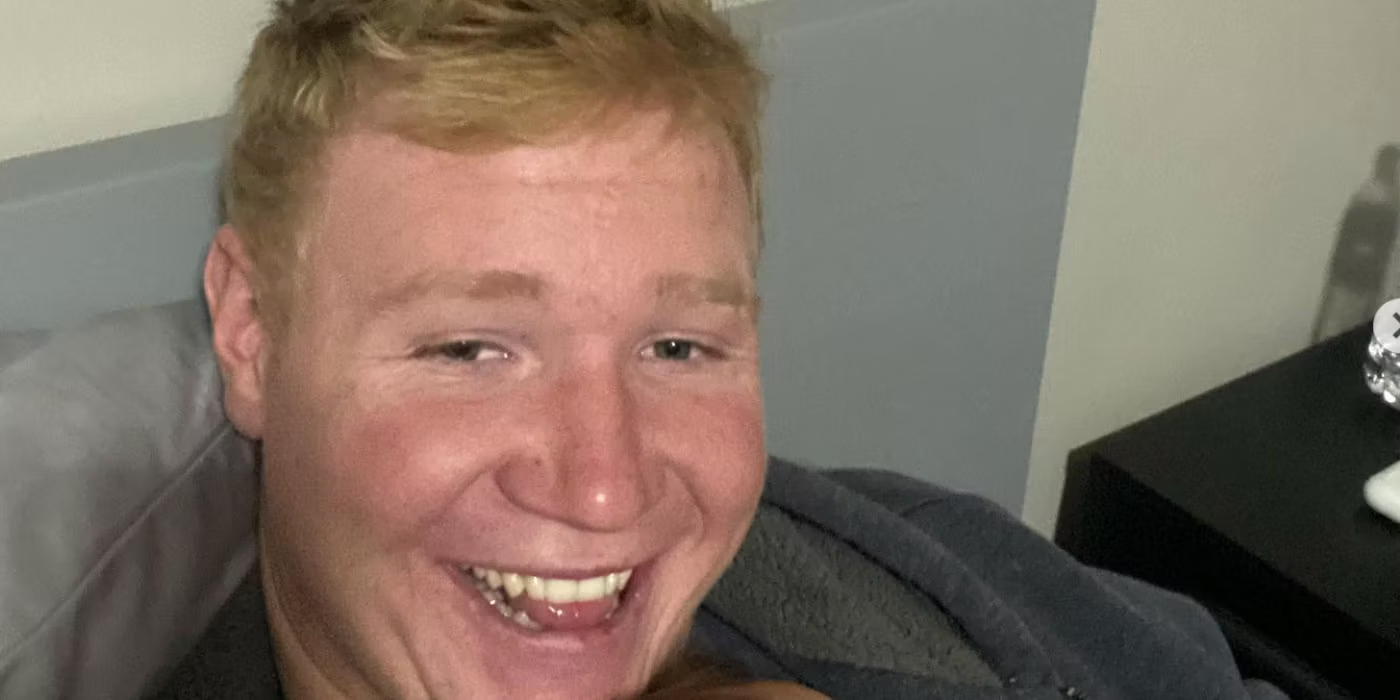 Paedon Brown began his reality television career at the tender age of 12-years-old. He was first introduced as the biological son of Kody and his now ex-wife, Christine, on TLC’s Sister Wives Season 1 in 2010.

Although Paedon’s appearances in the show have been sporadic since he left home and began his adult life, he is still in the spotlight via social media. The 24-year-old regularly takes to Instagram and TikTok to spill the tea on the latest news concerning his famous family.

Scroll through the gallery below to see some of Paedon’s biggest bombshells about his life and his bustling family.

The father-of-eighteen’s insistence on strict COVID safety protocols — which included sanitizing mail and distancing from close family members living in separate homes for months on end — was a major breaking point for several of the wives and children in Season 16. However, Paedon dropped the bombshell in March that Kody chose not to get the COVID vaccine, prompting social media outrage from fans.

“For me Kody being unvaccinated is in line with what he’s been doing all along— setting (and changing) his rules for the family to justify his choices,” one user wrote on Reddit. “He didn’t want to see his other wives so he was ‘protecting the children’ by staying only at Robyn’s.”

It is unclear if Kody has been vaccinated since Paedon’s initial video.

Why His Relationship With Robyn Is Straine

Paedon shared his relationship with his father’s fourth wife, Robyn, “has always been strange and weird” since she joined the family 12 years ago, bringing along her children from a previous marriage — David, 22, Aurora, 20, and Breanna, 17.

Paedon also revealed his relationship with his father suffered as he got older because Kody “mainly tried to focus on the younger kids.”

“When there’s another one born, I don’t want to say… favorite is the wrong word, but favorite is the best example I can give,” he added. “And when we were all growing up, we all got experience with him. We all got time with him, but the youngest kid just got a bit more.”

Janelle Has Not Left Plural Marriage

Rumors swirled that Kody’s second wife, Janelle, would follow Christine’s lead and be the next sister wife to say goodbye to polygamy. However, on Saturday, April 23, Paedon confirmed on Instagram Live that the mom-of-six wasn’t ready to call it quits just yet.

“Janelle is currently still with dad,” he said in response to a fan question. “And it’s okay, he is my father. I do love him.”

The Brown family is notoriously strict when it comes to sexual relationships, often preaching the values of waiting until marriage — but Paedon isn’t quite as conservative. On Tuesday, August 30, the red-faced 24-year-old told the story of the day he was recognized while buying several NSFW items at the store.

“Do you know how awkward it is to be in a store buying lubricant and condoms, and the cashier says, ‘Hey, are you Paedon Brown from Sister Wives?'” he shared via TikTok. “And then she’s like, ‘Oh, I love your mom Christine, she’s my favorite,’ and I’m like, ‘Thank you,’ and then she looks down and sees what I’m buying … Ohhh my gosh. It’s weird. It’s so embarrassing.”