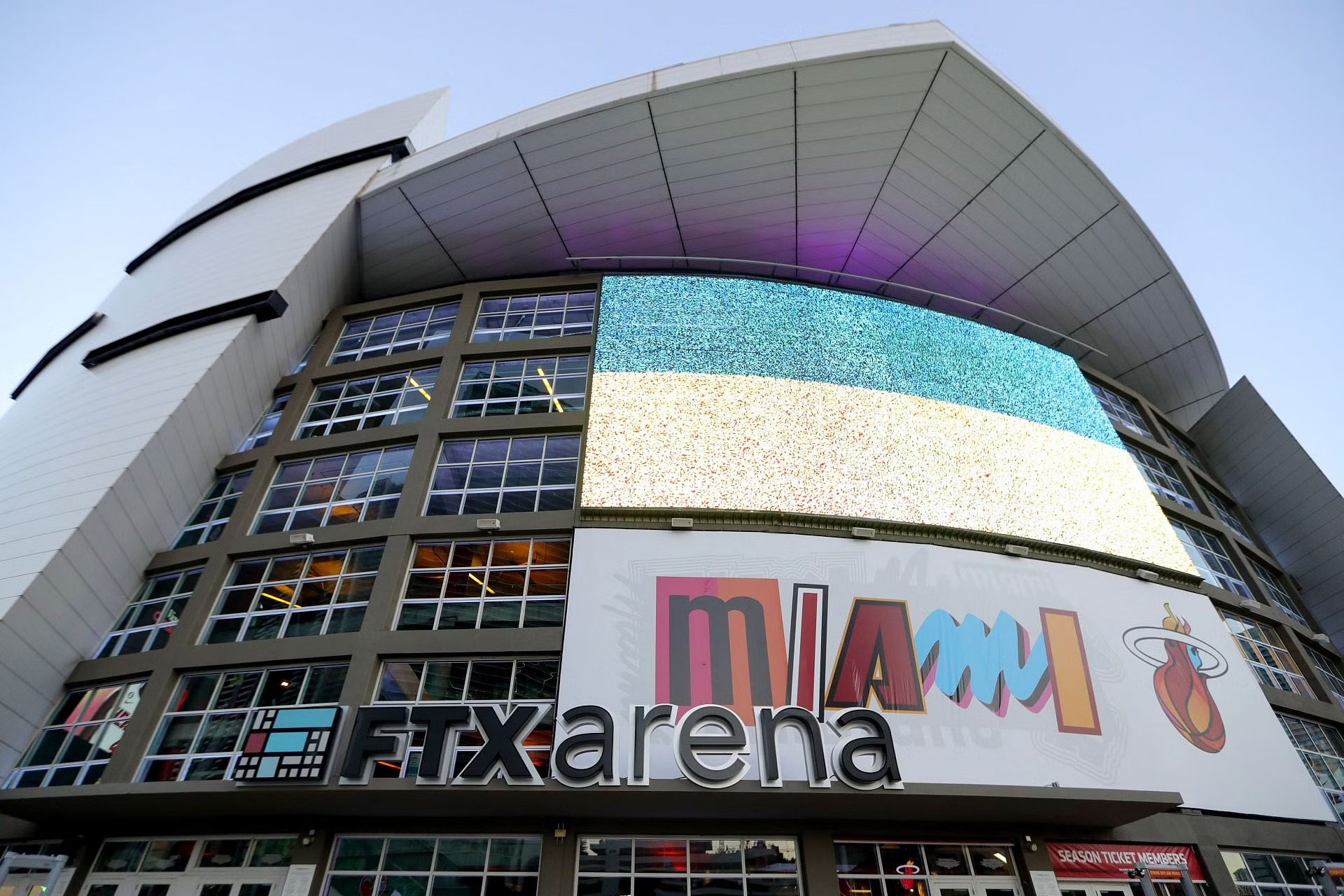 The Miami Heat’s two-year run of playing at the FTX Arena is over, after the US judge overseeing the crypto exchange’s bankruptcy terminated a $135 million agreement for naming rights.

In March 2021, FTX and Miami-Dade agreed a deal to award the crypto exchange the naming rights to the Heat’s home arena for the next two years.

But the crypto exchange filed for Chapter 11 bankruptcy in November after suffering a major liquidity crisis that wiped out around $8 billion in customer funds.

Its disgraced CEO Sam Bankman-Fried was arrested in the Bahamas last month and extradited to the US on eight criminal charges including fraud, money laundering, and violating campaign finance laws.

The county asked for the naming rights deal to be terminated in November, saying at the time that continuing to refer to the building as FTX Arena will only add to the “enduring hardships” brought on by the collapse of the cryptocurrency exchange.