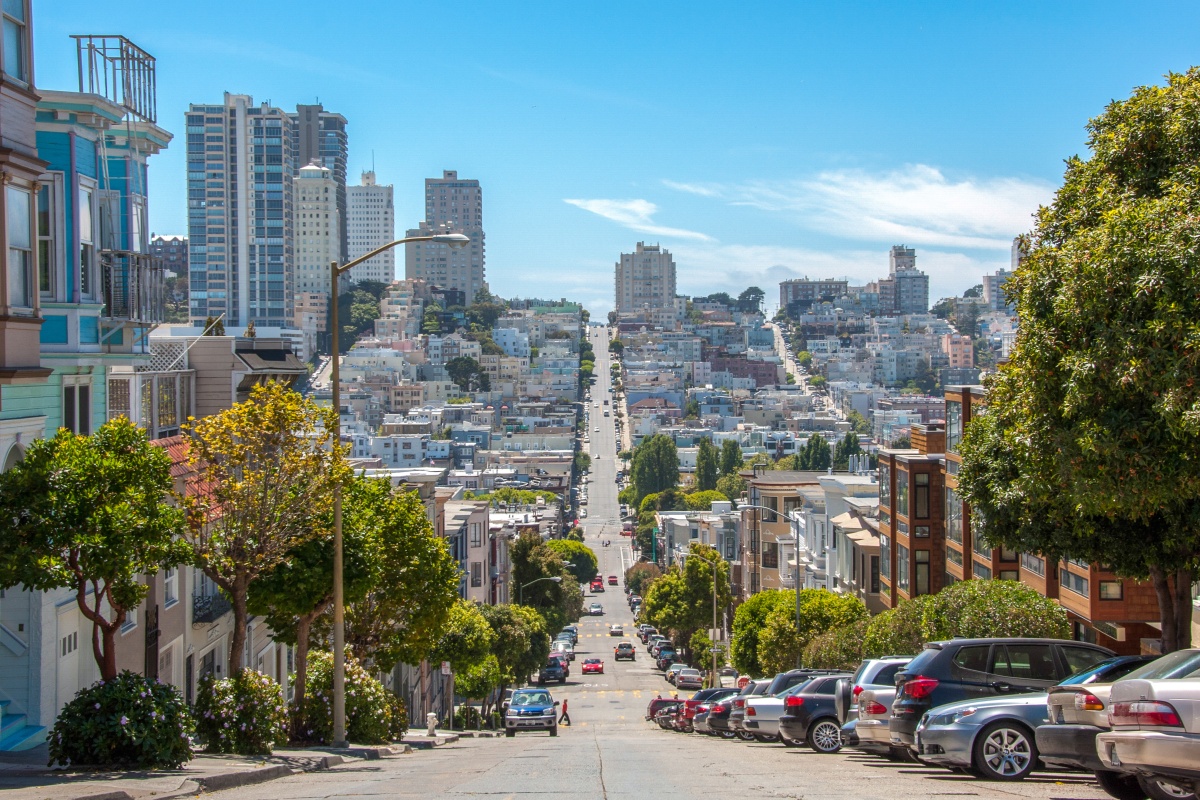 The quake hit at 5:07 a.m. with a depth of about 12 miles, the United States Geological Survey said. The quake struck just northwest of Bay Point with the epicenter 6.2 miles northwest of Pittsburg, 7.9 miles north of Concord, and 21.6 miles northeast of Berkeley.

Shaking was felt widely across the Bay Area and in the Sacramento region, the USGS shake map said. More than 3,600 people reported feeling it to the USGS as of 6 a.m.

Many took to Twitter to say that they’d felt the tremor.

“Just experienced the second time since moving to CA when I should have been sleeping but woke up for some reason a few minutes before an #earthquake,” wrote one Twitter user.

BART said it was running trains at reduced speeds while tracks are inspected. The transit agency said riders should expect residual delays of up to 20 minutes systemwide.