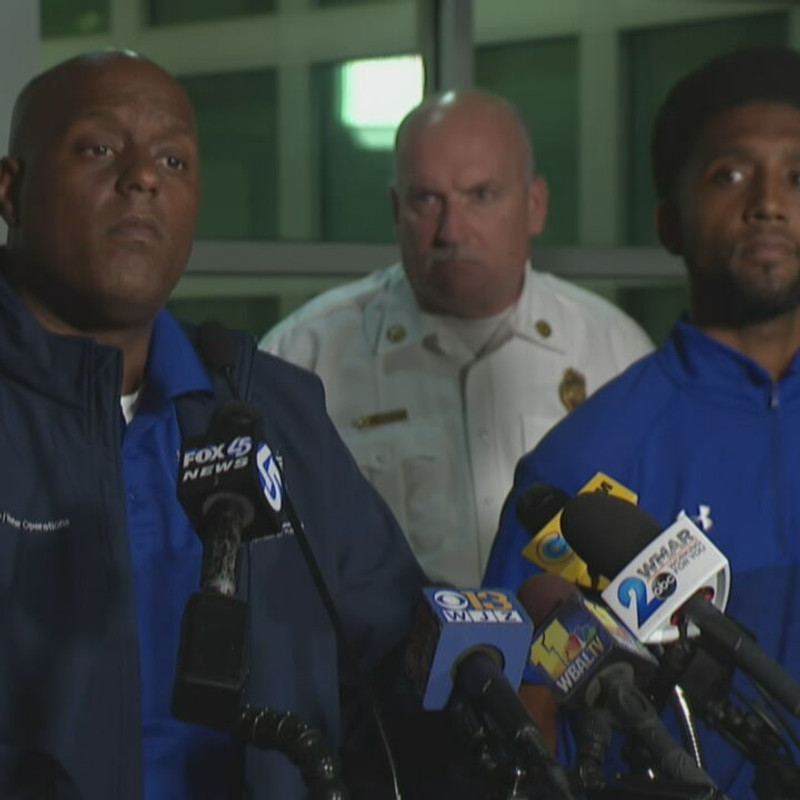 On Monday night, the City of Cape Coral held an emergency press conference at the Cape Coral Emergency Operations Center after a water boil notice was issued for the entire city.

Officials stressed residents and businesses who received their water from city utilities were affected by the advisory.

City leaders said the detection was found in samples collected Sept 7. in the Southwest area of the city, near Rotary Park. Testing showed the presence of total coliform and E. coli.

Additional tests were run in the surrounding area and as of Monday night, several of those samples have come back negative. At the news conference, city leaders said health department rules required an additional test, the results of which could come in by noon on Tuesday.

Hernandez said he had no information to indicate that there is a problem with the water quality and safety in the city.

“The fact that we’ve expected our testing, it has come back negative, it has led us to believe that this is a highly, it’s looking like it’s a highly isolated event,” Hernandez said.

Hernandez says there could be a number of reasons as to how E. coli became present in the area and they can’t definitively say if it came from the dog park.

The city says they will continue to investigate and use the process of elimination.

Now, if the water boil advisory were to stay in place beyond Tuesday, the city does advise people not to drink the water.

But, if you are going to drink water Hernandez, says you should boil the water continuously for one minute before ingesting it.

“Hot water will kill any bacteria that’s present in the water,” he said.

While the city has no plans to distribute water to residents at this time, city school districts, nursing homes, and hospitals are all equipped to provide bottled water to those in their care.