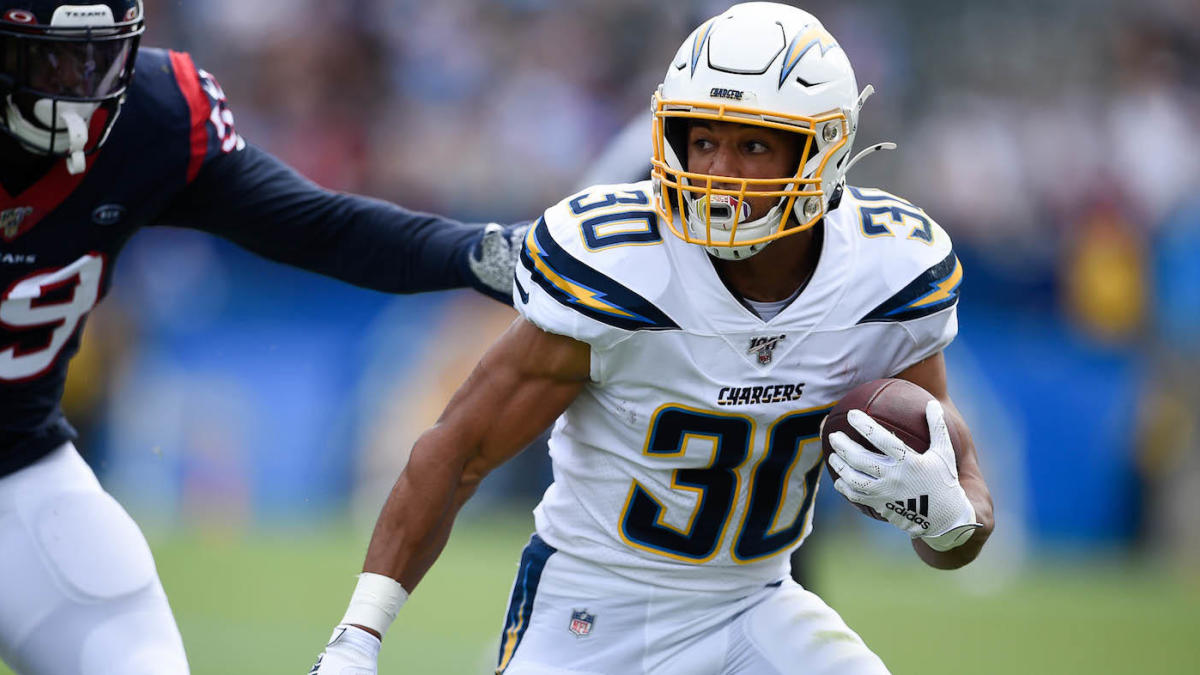 The Los Angeles Chargers are on the doorstep of beginning the 2021 regular season when they take on the Washington Football Team on the road this Sunday. However, there’s now some concern that they won’t have one of their top weapons on offense as running back Austin Ekeler did not participate in the team’s practice on Wednesday due to a hamstring injury.

Of course, this isn’t an ideal development for the Chargers offense, which will be looking to take on a stout Washington front seven this weekend. Having a healthy pass-catching back like Ekeler in the backfield would certainly make life easier for Justin Herbert, so his participation in practice will be worth watching as the week progresses.

Ekeler is no stranger to dealing with hamstring injuries as he was limited to 10 games last season after suffering a hamstring and a hyperextended knee injury in Week 4. Those injuries ultimately saw him sidelined until Week 12.

In the 10 games he was able to play in, Ekeler showed why he’s considered to be one of the more versatile backs in the league — and widely considered a top 10 pick in fantasy drafts this year. He finished 2020 with 530 yards rushing, 54 receptions for 403 yards receiving, and three total touchdowns.

If Ekeler were to miss this game Justin Jackson, Joshua Kelley and Larry Rountree III are the other backs on Los Angeles’ roster.