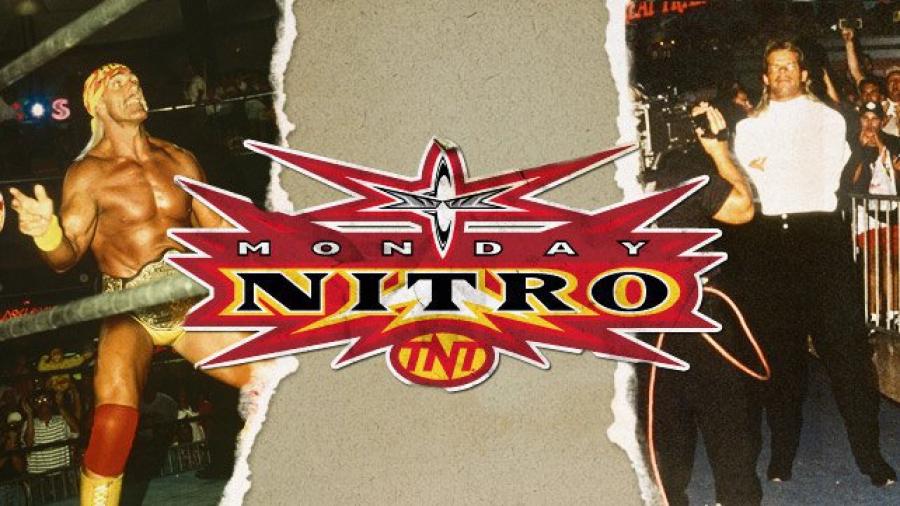 F1rst Wrestling has announced that “Saturday Night Nitro” will take place at the Mall of America in Bloomington, Minnesota on September 10. It will be the first pro wrestling event at Mall of America since the inaugural edition of WCW Nitro took place there on September 4, 1995.

Powell’s Point of View: I was present at the first Nitro event, so I’ll be upset if Lex Luger doesn’t make an unannounced visit at the F1rst Wrestling event, like he did at the first WCW Nitro. Even if it isn’t in the cards, the fact that MOA is being administered by a prominent Twin Cities independent group is still really fantastic. They had planned to run MOA for the 25th Anniversary of Nitro in 2020, but the epidemic forced them to modify their plans. The wait is really worth it. Congratulations to promoter Arik Cannon and his team for pulling it off.