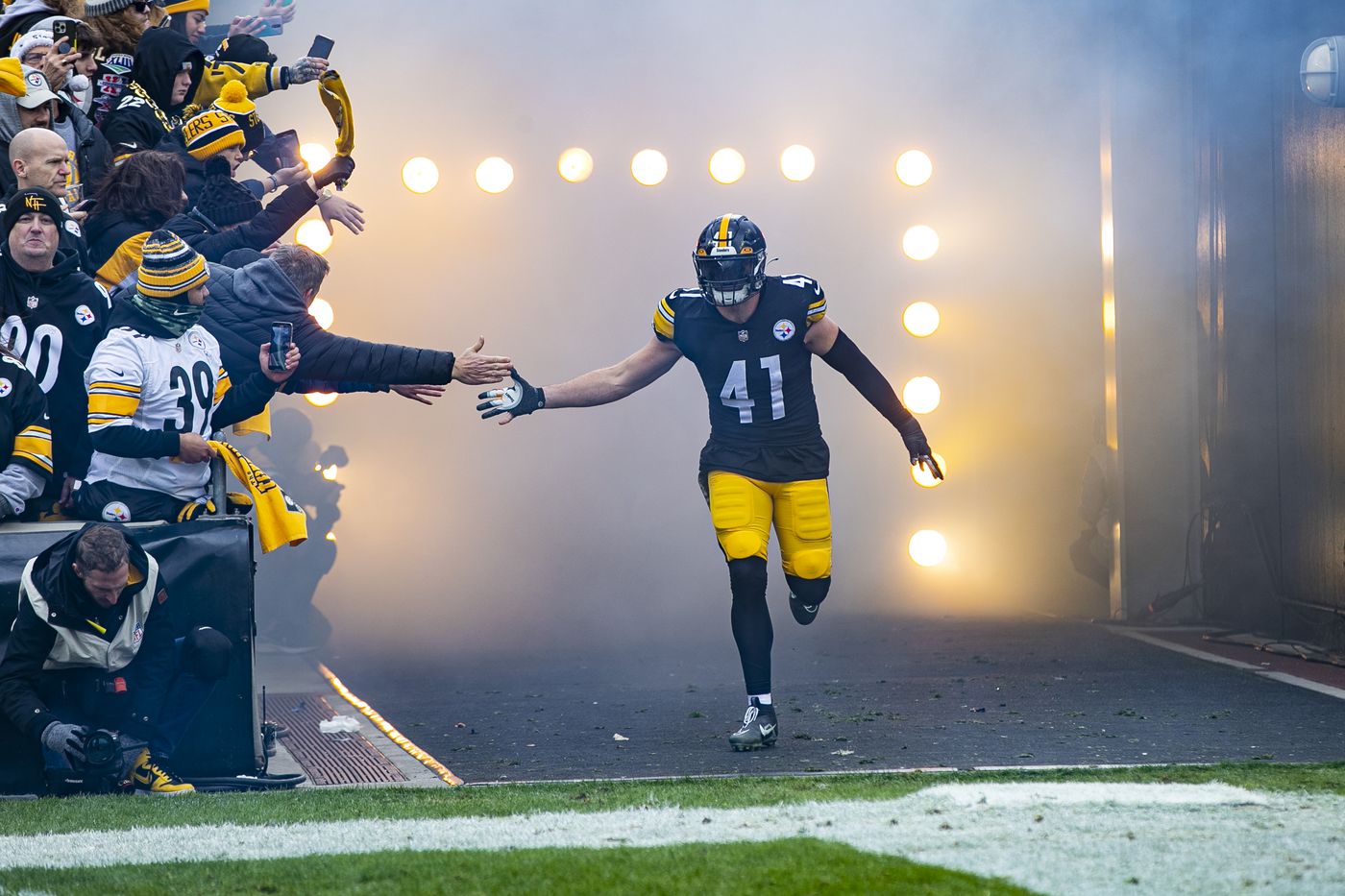 Tonight’s Steelers inactives for the game against the Indianapolis Colts includes two players who were ruled out on Saturday due to injuries, as well as two others who dealt with injuries all week.

Cornerback Ahkello Witherspoon won’t play as he continues to be sidelined because of a hamstring injury. Witherspoon, who has missed six out of the last seven games because of the injury, will now miss his seventh game.

Running back Jaylen Warren is also inactive after he suffered a hamstring injury against the Bengals. Warren missed practice all week.

The team will also be missing receiver Miles Boykin, who was limited in practice throughout the week because of an oblique injury suffered against the Bengals.

The same goes for linebacker Robert Spillane, who showed up on the injury report on Friday with a back injury and is inactive tonight.

McFarland was drafted by the Steelers in the fourth round of the 2020 NFL Draft. He played in 13 games, with no starts, over three seasons. He has 36 carries for 116 yards, a 3.2-yard average. He also has seven receptions for 65 yards. This is the first game McFarland has been elevated for in 2022.

White, who also hasn’t been activated for a game yet this year, played in 15 games for the Steelers in 2021, finishing with five receptions for 33 yards. He spent time on the Steelers practice squad in 2020. White was originally signed as an undrafted rookie free agent by the Kansas City Chiefs following the 2020 NFL Draft. He also spent time with the New York Giants and Denver Broncos.