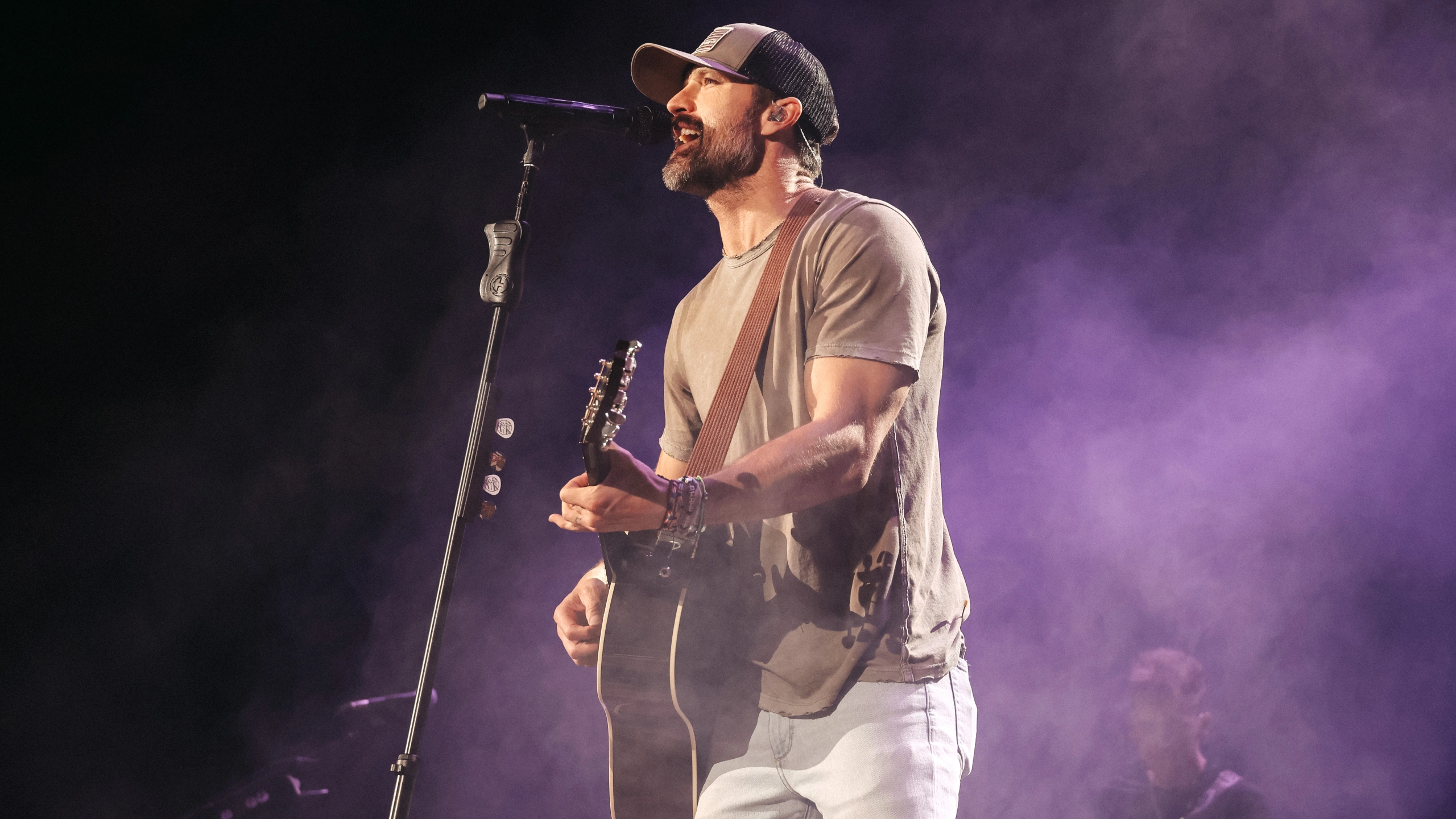 Looks like Walker Hayes every now and then when he gets paid, he’s gotta spoil his baby with an upgrade!

That’s right, the “Fancy Like” singer native told Gunner & Cheyenne On Demand there were “talks” of opening an Applebee’s in Nashville.

“Talk of us for real opening (an Applebee’s) down on Broadway in Nashville. Like a ‘Fancy Like’ Applebee’s,” Hayes, an Alabama native, said. “It’s a good time to be a country artist.”

“Fancy Like” became a hit with crossover appeal in June 2021. It even influenced the return of the Oreo shake at the restaurant chain.

“Yeah, we fancy like Applebee’s on a date night (that’s right). Got that Bourbon Street steak with the Oreo shake (ayy),” the song states.

The country singer reflected on the viral success of his hit single one year after its release in an interview with ET.

“I’ve paid a lot of bills,” he joked. “I’m not in debt anymore, so that’s great. I’ve been given a platform to continue to release music, which is just such a blessing. That’s all I ever wanted, was to just take care of my family.”

He has his eldest daughter — Lela, 16 — to thank, at least in part, for turning “Fancy Like” into a TikTok phenomenon.

Keep your fingers crossed, Nashville, looks like you may be eatin’ good in the neighborhood.