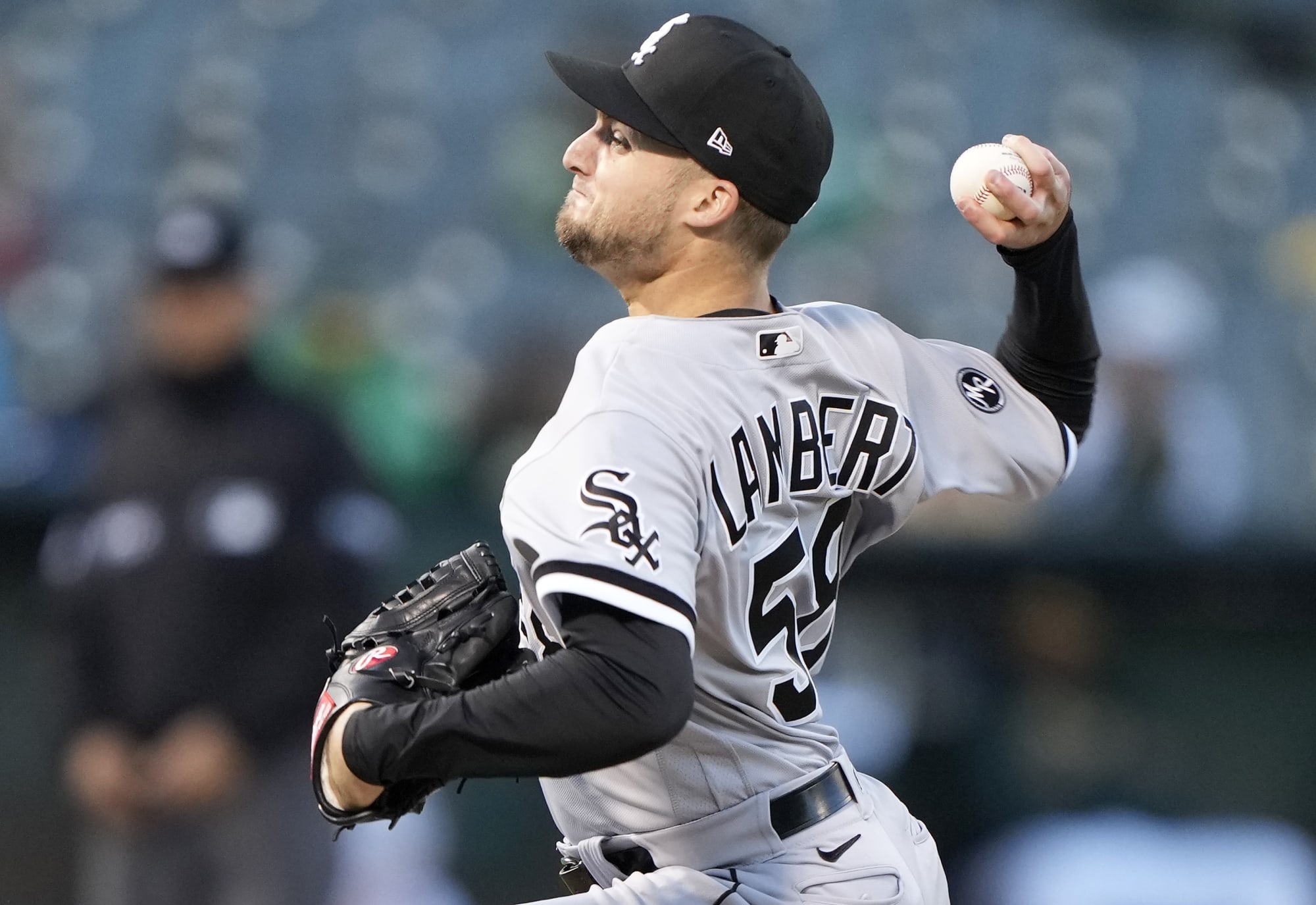 When Jose Abreu’s name comes up, the first thing that comes to mind is his offense. However, his Hall of Fame manager had something else on his mind after the Chicago White Sox 6-3 win over the Athletics on Tuesday. His defense. Jose Abreu has quietly turned himself into a Gold Glove-caliber first baseman.

The 2020 American League MVP has done nothing but hit since arriving in the big leagues in 2014. Earlier this week he became the fifth player in Chicago White Sox franchise history to collect 500 career base hits. This is one of the numerous accolades that he has amassed which includes ranking amongst the top of the league RBI leaders on an annual basis. When people think of Jose Abreu, they think of an offensive force.

Jose Abreu has shown that he can impact the game in more ways than one. He gets a ton of credit for his impact off the field and for good reason. Abreu is universally respected in the clubhouse because of his work ethic, toughness, and leadership ability. Now, it’s time to put add his defense to the conversation.

Tony La Russa made a special point of mentioning this during his press conference on Tuesday. Without even being asked, he praised Abreu for the defensive clinic he put on at first base.

“Somebody’s got to say something about the defense by the first baseman. I mean, what a show he put on,” La Russa said. “Picking the ball on difficult, in-between hops, turning a double play. The last play on the pop-up was just sensational at the end of a long night.”

Jose Abreu has been nothing short of phenomenal at first base this season. Tuesday night was a showcase of just how far he has come with his glove. He dug out multiple balls from the dirt in some nice picks on throws to first. He also started a double play at first and capped off his night by tracking down a pop fly and sliding to complete a difficult over-the-shoulder catch.

This is nothing new for people that have watched the team on a nightly basis. Abreu has been a wall at first base and has a tremendous range for his size. The fact that Abreu entered the league as a below-average defender makes his transformation all the more remarkable.

Heading into the 2017 season, then manager Rick Renteria had a very frank conversation with Jose Abreu. He would need to improve his defense or he risked spending more time as a designated hitter. Abreu, who is notoriously dedicated to his craft, took this to heart and devoted the offseason to become a better fielder.

The strides he made that season were noticeable. Abreu wasn’t satisfied with being a “serviceable defender”. Abreu has rapidly improved every year since then and evolved into one of the top defensive first basemen in the American League.

He was in the thick of the Gold Glove conversation during his MVP season last year. Not only does this benefit the White Sox but it benefits Abreu too. Jose Abreu hates DHing so he is giving Tony La Russa all the more reason to keep him away from that spot.

For a team that is in the thick of the World Series conversation, Abreu’s effort and hustle have not gone unnoticed. Yoán Moncada also made a point to praise his teammate.

“He played great defense today. He’s been doing that for a very long time. That’s nothing new,” Moncada said through team interpreter Billy Russo. “I think we’ve been used to it by now. I think the last play, the fly ball, that was a big play. That just shows you how good he is there.”

Not many players would put their bodies on the line in September to catch a pop-up like Abreu, especially when the team has effectively clinched a playoff spot. But Abreu only knows how to play one way, hard.

“He does it the first day of spring training. That’s just how he’s wired,” La Russa said. “That’s why he’s very, very special, and that’s why a lot that’s gone on with this club that’s gotten us where we are is because of what happens in that clubhouse.“

Abreu has already solidified himself as a White Sox all-time great with a resume that includes an MVP, Rookie of the Year, three-time All-Star, three-time Silver Slugger, and two-time RBI leader. Now it’s time to add Gold Glove to that list.