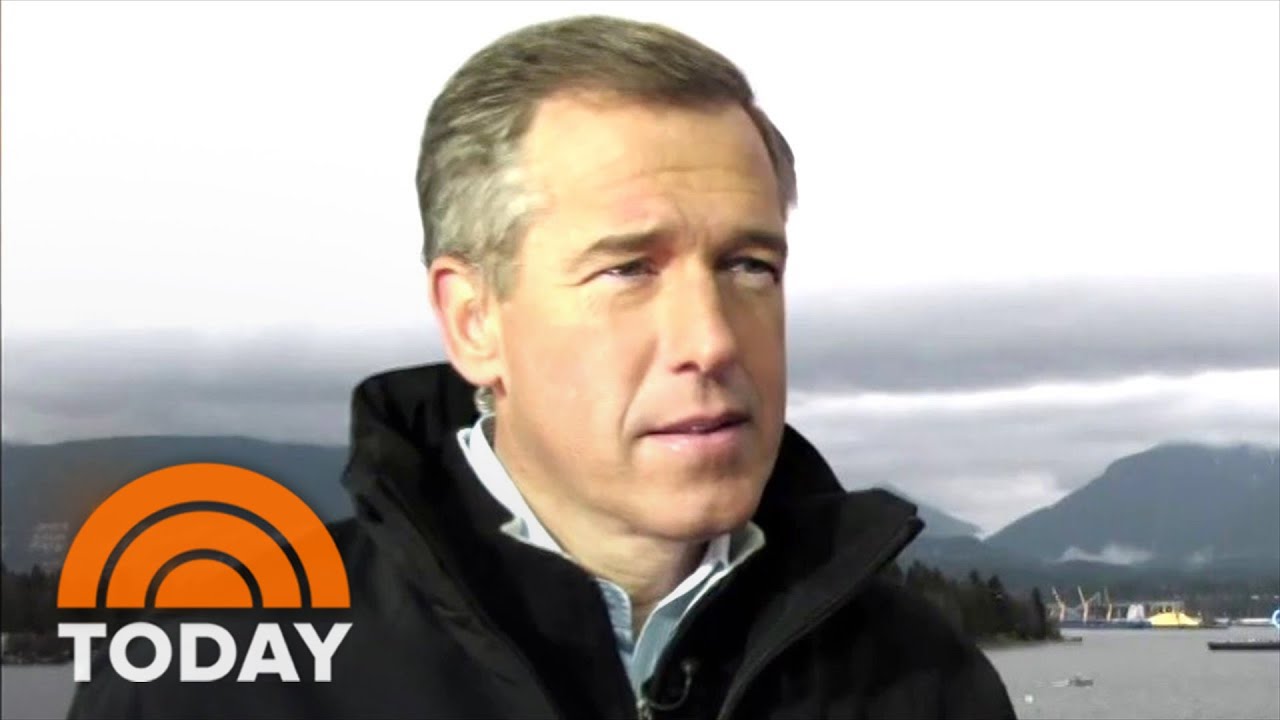 Today team gave a toast Pete Williams on Friday as the veteran Supreme Court and Justice Department correspondent retires at the end of this month.

The Today team of Guthrie, Hoda Kotb, Sheinelle Jones and Tom Llamas held up glasses of champagne to toast Williams, who held up his own glass from NBC News’ Washington, D.C. bureau.

Williams has not announced what he will do next, but said that he has “plenty of new projects to take on.” Williams has been with the network for almost 30 years.

Kelly O’Donnell will add to her duties as senior White House correspondent and serve as interim Supreme Court correspondent until a permanent successor is chosen. The network also announced a series of changes last week in its coverage of the Justice Department.

NBC News feted Pete Williams with a send off at Cosmos Club in Washington as the longtime Supreme Court and Justice Department correspondent prepares to retire at the end of the month.

Williams, who has been with the network for almost 30 years, plans to file his final report on Friday.

Per a network rep, Holt told the 100 or so journalists, lawmakers and Biden administration officials at the Tuesday event, “Anyone who has done live breaking television knows that scary moment of being out there, you’ve got two lines about a breaking story, you’re being told to keep it going, keep it going. And there was nothing better than when you would hear in your ear, ‘Pete’s getting wired up’ or “Pete is in the chair.’” Williams said, “It’s been such a privilege and a pleasure to work with these great people at NBC News, who care about the work and care about each other. And that’s just such an unusual combination.”