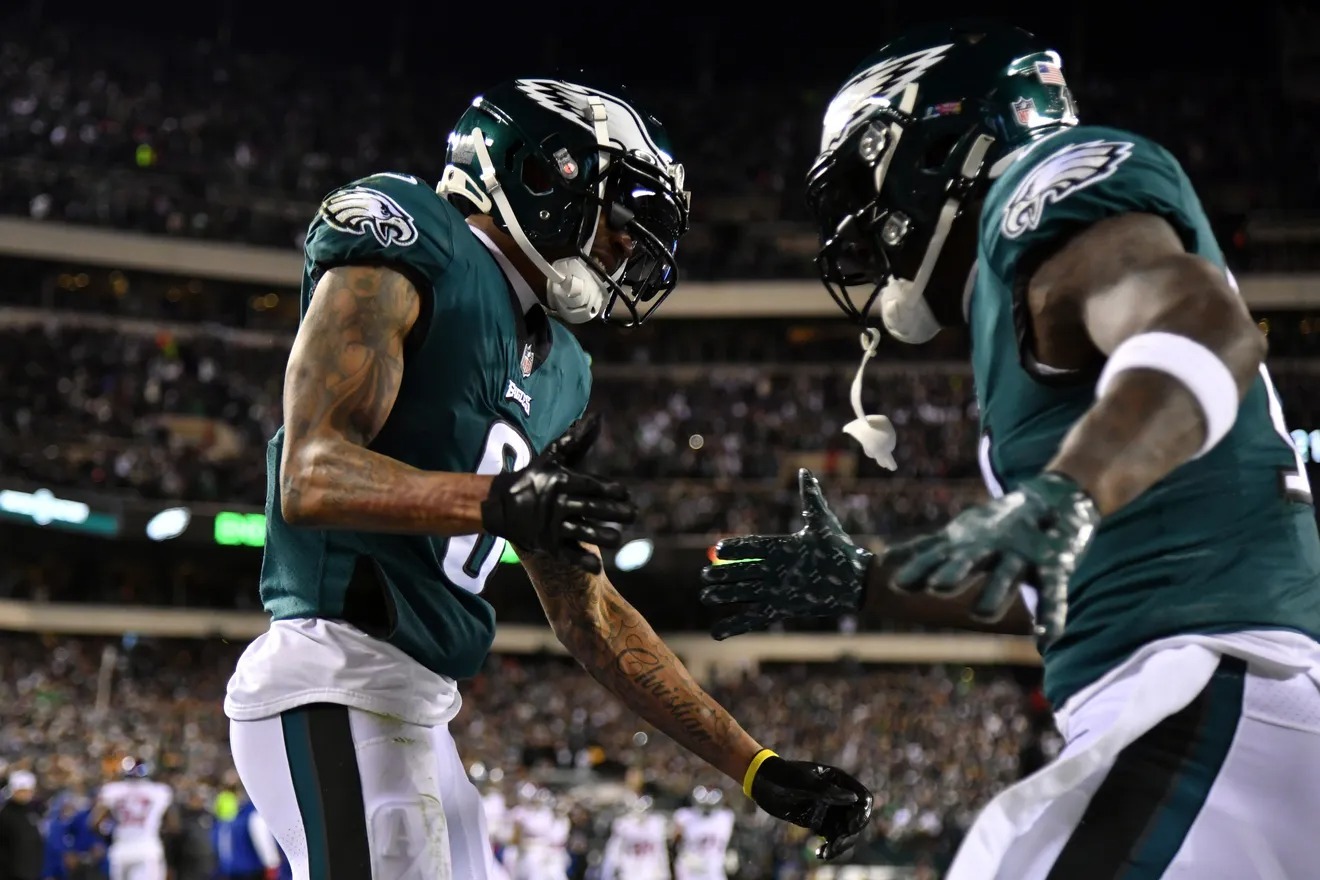 Let me start off by saying I was completely wrong about the Eagles and Giants third and final meeting. I believed New York would keep it close with its healthiest roster all season but Philly covered the -8.5 spread with ease.

Philadelphia is now 6-2 against the spread (ATS) in its last eight playoff games and have covered the spread in seven of 10 home games this season. Although, some stats not trending in favor of the Eagles is that they are only 3-8-1 ATS in their prior 12 after scoring 30 points the game before and have failed to cover in four of their previous five against NFC opponents.

Up there with the Giants, San Francisco was one of the best teams against the spread this year. The 49ers went 13-4 ATS and have covered 23 of their last 31 overall. The team has been red hot covering 10 of their last 12 including both games this postseason.

In this matchup, the favorite is 7-3 ATS and the 49ers have not covered in seven of the past 10 games.

Less than a field goal favorite, lay the -2.5 points with the Eagles now as I anticipate this number going up to at least -3/-3.5 later this week.

Last weekend the under ruled supreme as all four matchups went below the projected total. It’s had an impact as neither of the Championship games have a total of more than 48 points.

In their last 16 home playoff games, Philadelphia has hit the under in 12 of them and is 19-7-2 to the under in its past 28 matchups in January. The under has cashed in four of the Eagles’ last five overall and in 15 of their previous 21 overall postseason games.

For the 49ers, they’ve had seven straight road playoff games go under the total and in five of their last six overall playoff matchups. San Francisco is also 11-4 to the under in its last 15 versus an opponent with a winning record.

With two of the best defenses in all of football, this my go-to bet of the weekend as I expect we see another strong defensive performance from both teams Sunday afternoon.