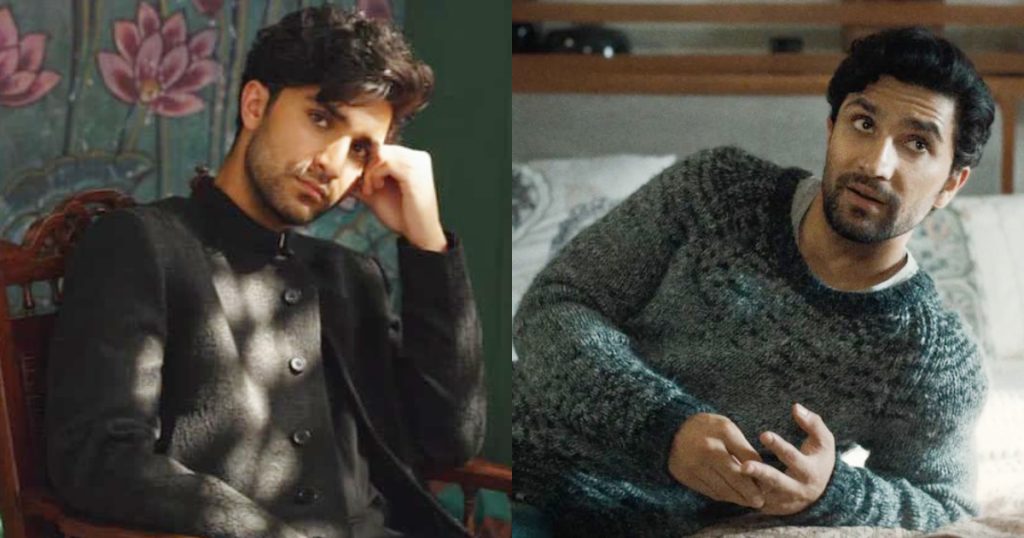 Ahad Raza Mir has never looked back as the actor is proving his mettle not only in Pakistan but also at the international level.

When he played the character of Dr. Asfandyar in Yakin Ka Safar, he won everyone’s heart. He received a Canadian Acting Award for his portrayal of Hamlet, and made his Netflix debut in the Resident Evil series.

His second overseas project has already been secured by the actor. Ahad Raza Mir has been cast in the second season of BBC’s World on Fire.

The popular television show illustrates how the Second World War affected common people all around the world.

With this, Ahad joins his father, who starred in Gangs of London, as the second Mir to land worldwide projects.

Ahad has already appeared in Resident Evil, and World On Fire will feature him soon.