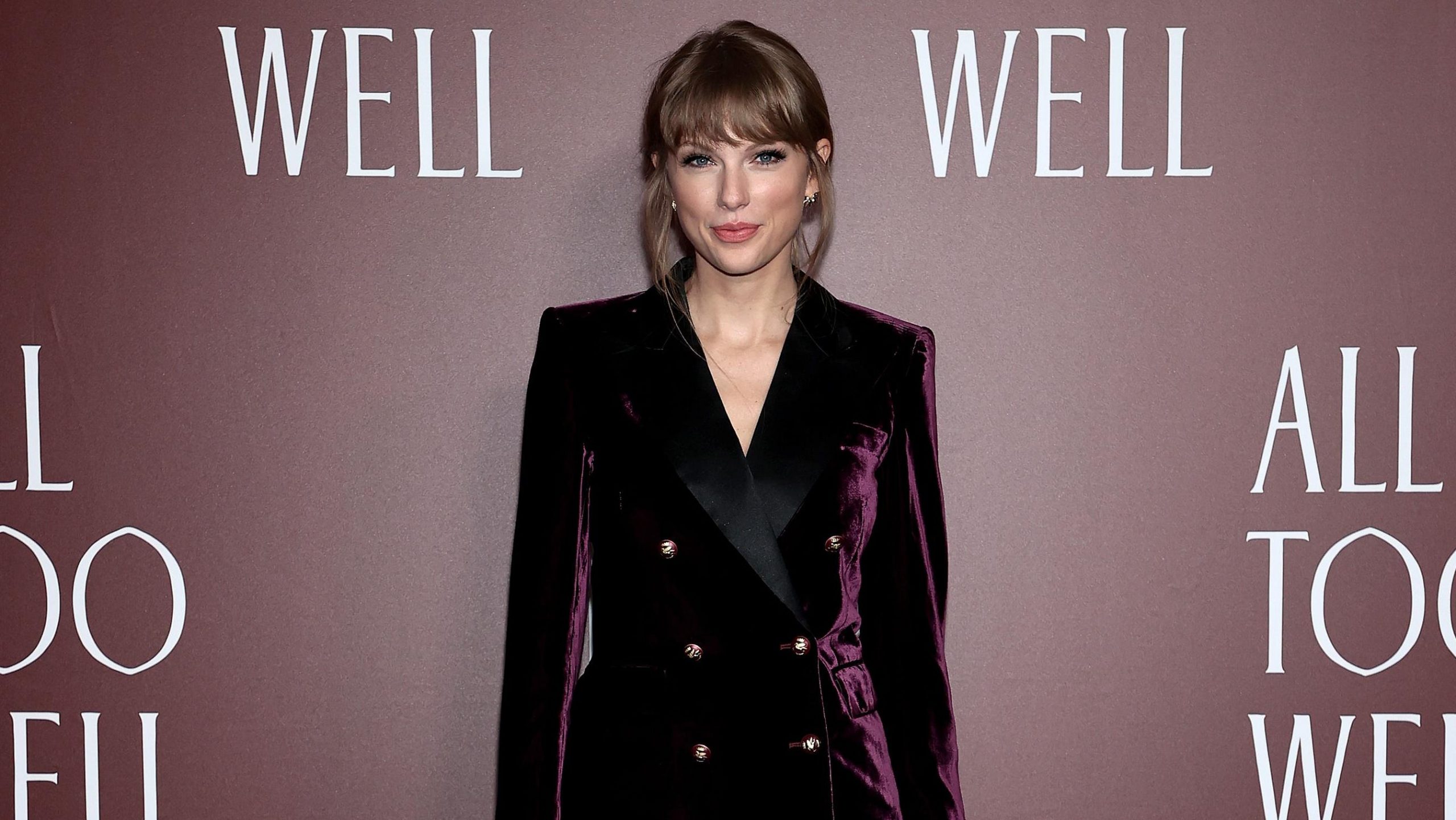 Taylor Swift — the queen of sending her fans searching for hidden clues and meaning behind her every post, comment and move — just announced the surprise release of “This Love (Taylor’s Version),” off her Grammy-winning 2014 album “1989,” coming Friday at midnight.

The singer made the announcement following the release of the trailer for “The Summer I Turned Pretty,” an upcoming Amazon show based on a book series by Jenny Han, who also authored the “To All the Boys I’ve Loved Before” series. The trailer features “This Love (Taylor’s Version).”

“Thank you @jennyhan for debuting my version of This Love in the trailer for @thesummeriturnedpretty!!” Swift wrote on Instagram Thursday. “I’ve always been so proud of this song”

Swift has been busy re-recording her first five albums – “Taylor Swift”; “Fearless” (re-released in April 2021); “Speak Now”; “Red” (re-released in November 2021); and “1989” – to gain new ownership of her catalogue after music executive Scooter Braun bought and sold her masters recordings.

So does this single mean that “1989” is her next album to be re-released? Fans have been wondering if “1989 (Taylor’s Version)” is on its way for a year now, but Swift hasn’t announced any plans for a next album release. Here’s what we know so far.

Maybe — but maybe not. Swift also has merchandise up for sale for her 2010 album “Speak Now,” which is still due for a re-record.

Still, it’s not the first time “1989” merch has sparked album speculation. Last summer, Swift released a line of merchandise dubbed “Just a Summer Thing” that featured the same sky-blue color as the album and read “EST. 1989” – the album name, but also Swift’s birth year. Fans were all but convinced “1989 (Taylor’s Version)” would arrive soon… only for Swift to release “Red (Taylor’s Version)” instead in November 2021.

She release the song before dropping any singles from “Red (Taylor’s Version).”

“Someone said slow zoom makes you look like the main character I said make it Taylor’s Version pls,” Swift captioned a TikTok video announcing the re-recording.

A love letter to ‘Lover’: Why we adore Taylor Swift’s lost triumph

It just goes to show that, with Swift, perhaps it’s best to expect the unexpected.