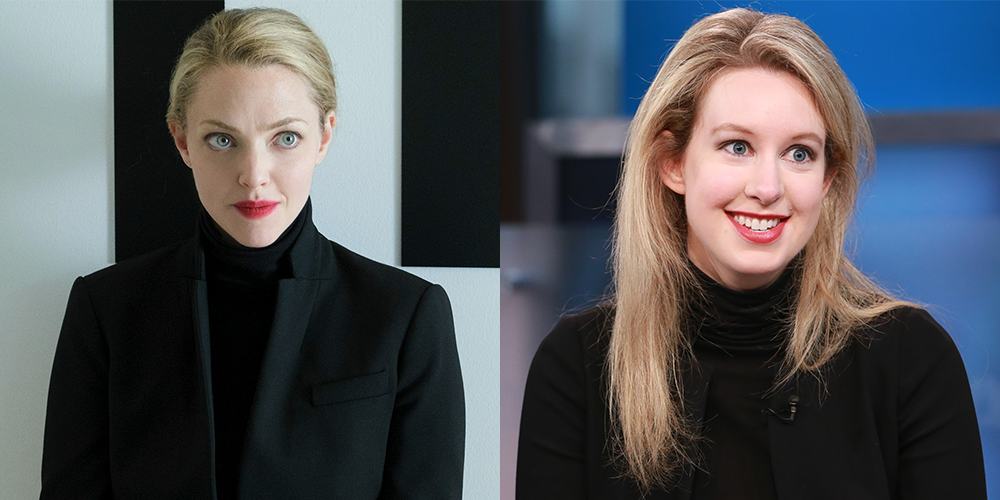 Thanks to Hulu, Elizabeth Holmes is once again on everyone’s radar. The Dropout series isn’t exactly a documentary, but instead a retelling of the events leading up to the downfall of Elizabeth and her then highly-praised startup. Most of the story is true. Some details are creatively embellished. But it does make for great TV.

With The Dropout airing its final episode this week, those who want to know more about all the details surrounding Elizabeth and Theranos can check out several nonfiction books that tell the whole story.

What happened to Elizabeth Holmes?

Elizabeth Holmes didn’t just launch Theranos. She promised the medical industry a new piece of technology that would change the world. Investors believed her, the government believed her, and all of Silicon Valley believed in her and Theranos so strongly that they were prepared to defend the vision no matter who might come along to tear it down. It was all made up.

And she might have gotten away with it, too – for much longer, at least – if it weren’t for The Wall Street Journal.

The article that exposed Elizabeth’s lies has led to years of speculation, shocking reveals, and most truths finally emerging. For the most detailed and informative documentation of what really went down, there are a few books that contain everything you might still want to know.

‘Bad Blood: Secrets and Lies in a Silicon Valley Startup’ by John Carreyrou

How did the woman everyone thought would be the next Steve Jobs fool everyone for so long? The answer is simple — and it’s not: She lied. She dreamed up a device so revolutionary that investors and even the FDA were too amazed to realize it was all fake. This is the book that reveals everything, all starting with one of Elizabeth’s former employees.

Bad Blood was written by the same journalist who broke the earth-shattering Theranos story back in 2015 and faced endless threats for exposing the truth. If you’re looking for the full story straight from “the source,” this is the book you should reach for first.

‘Billion Dollar Facade: The Rise and Fall of Theranos and Elizabeth Holmes’ by Phil C. Senior

By now, many have heard the story of Elizabeth Holmes. What you may not know as much about are the extreme measures that were taken to keep the public on her side even when she was exposed as a fraud.

Billion Dollar Facade is a short and quick yet detailed account of Theranos’ downfall. It was published in 2019, so it’s not a completely up-to-date account of everything that has happened since it came out. However, it’s the perfect book to pick up if you’re more interested in how Elizabeth and Tharanos bent over backward to convince everyone they were telling the truth – even when the initial report came out that they were doing no such thing.