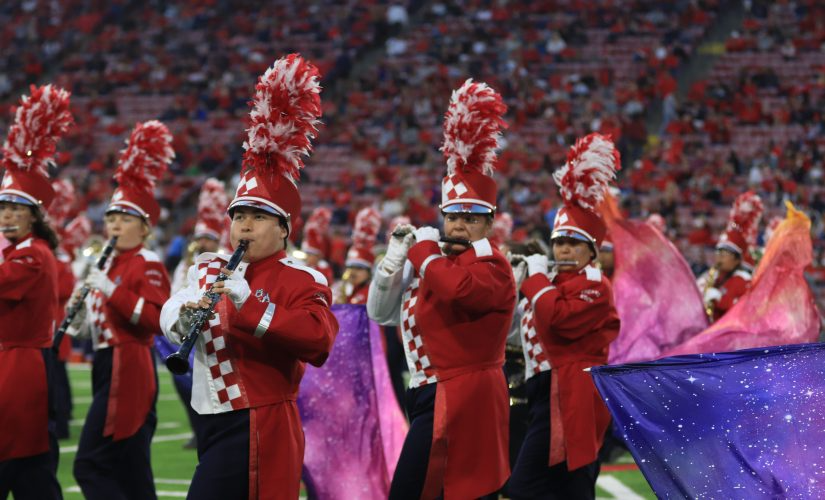 The Fresno State Bulldog Marching Band has been invited to the 134th Rose Parade that will take place on Jan. 2, 2023, in Pasadena.

This event is well known as a New Year’s Day tradition for millions of people around the world. And it counts with 935 volunteer members, 80,000 hours annually contributed, and 31 operating committees.

Officials say the Rose Pared travels 5 ½ miles down Colorado Boulevard and it shows four types of entries: floral-decorated floats entered by a participating corporation, non-profit organization or municipality, equestrian units, bands (this is where Fresno State’s marching band will be), and Tournament Entries.

Fresno State’s Marching Band is looking for other Bulldogs’ support to be able to make it to this “once-in-a-lifetime student opportunity for 290 Fresno State band members to perform in the Rose Parade,” by asking for donations to cover expenses related to the band’s attendance to this popular event.