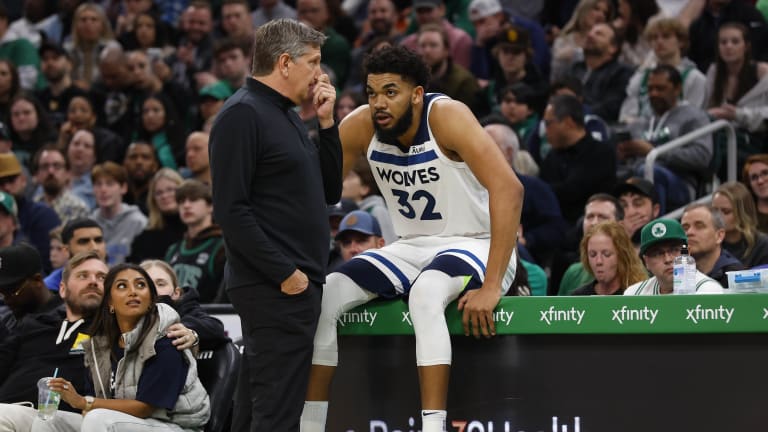 The Minnesota Timberwolves have announced their final injury report for Tuesday’s contest against the Los Angeles Clippers.

The Minnesota Timberwolves began the day with zero players on their injury report, but then veteran forward Taurean Prince was downgraded to questionable for the game against the Los Angeles Clippers.

He has now been ruled out due to a knee injury, so Prince will be their only player on the injury report for the night.

The winner of the game will advance to the NBA Playoffs as the seventh seed in the Western Conference, and face off with the Memphis Grizzlies in the first-round.