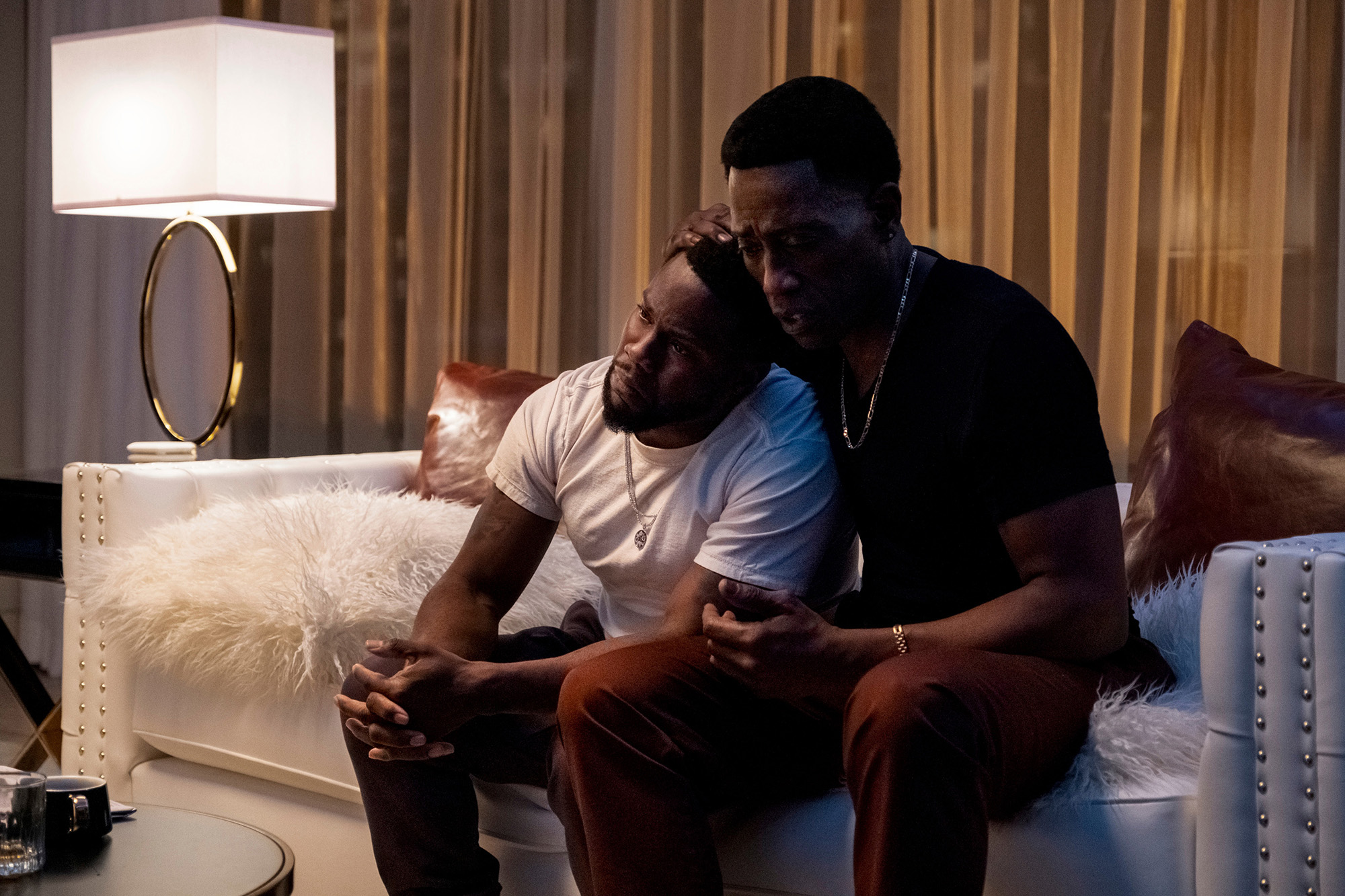 Wesley Snipes says everyone needs their alone time — even celebs.

“All of us have our moments where we want to be silent and private and not have to perform, not have to give, not have to answer a question,” the actor, 59, told Page Six in a recent interview.

“We all have those ‘leave me the f–k alone moments, you know?”

The subject of mega-stardom and fame is just one of the topics explored in the Netflix miniseries “True Story,” which drops on Wednesday. In it, he plays the ne’er-do-well brother of beloved comedian The Kid (Kevin Hart) whose afterparty following a show in Philly leads down a very dark route.

The “Blade” star says that he has seen many instances of family relationships undone by fame.

“Not in my family per se, but definitely around me, with my friends,” he revealed. “I’ve seen it manifest to a greater extent with the friends who are newly crowned and with all the riches now, disposable income.”

“Fame and fortune is a very peculiar world to exist in. And not very many people know how to manage it, or counsel those who come to it at an early age what to do — the dos and the don’ts.”

Snipes says that the public also doesn’t “understand the nuances” involved with fame.

“They don’t understand how many people are in your ear giving you conflicting advice,” he explained. “And all of them say that they love you. All of them say, ‘I got your best interest at heart.’ Or they’ll tell you, ‘You don’t need everybody kissing your ass all the time, you need somebody to tell you what’s real.’”

“And it’s real relative to their definition of it,” he noted with a laugh.

The Bronx-raised actor, who has been training in the martial arts since he was 12, made his movie debut in the Goldie Hawn comedy “Wildcats” — and appeared as Michael Jackson’s nemesis in the music video “Bad” — sounds pleased to be showing off his serious chops again.

“Remember that, at my core, I’m a dramatic actor, you know?” Snipes said.

“I want people to know and the audience, especially the younger generation to know that, you know, that I’m a master of the craft,” he continued. “We take it very, very seriously, and represent the type of quality and performing artistry that I would like to see, you know, more people do.”