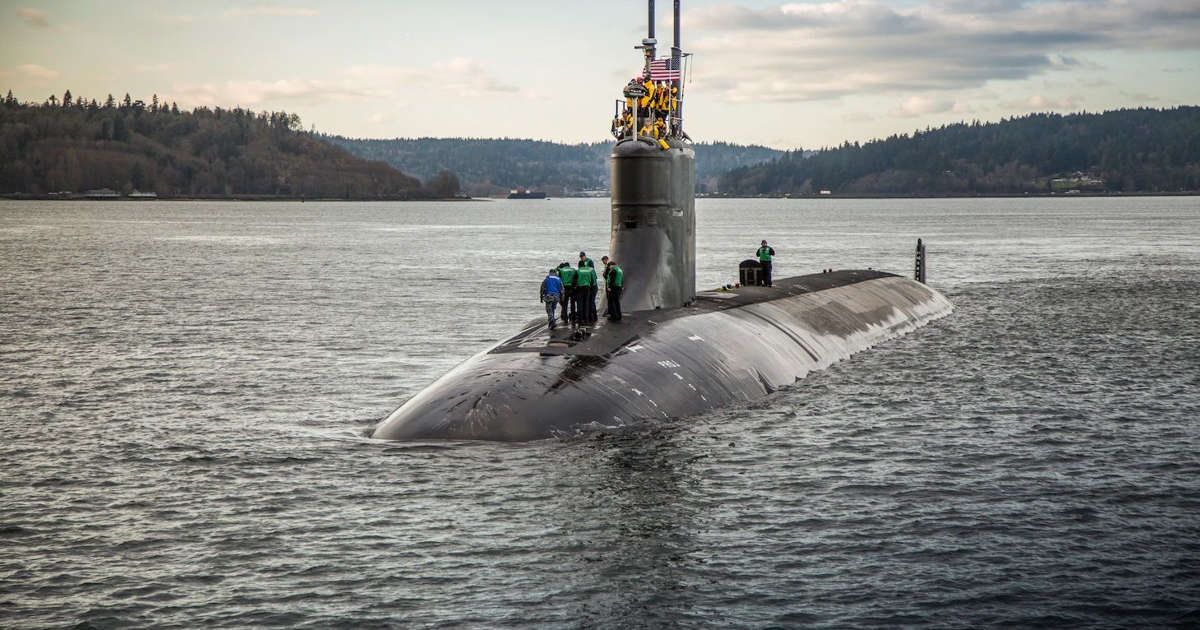 A U.S. nuclear-powered attack submarine struck an object while submerged in international waters in the Indo-Pacific region last week, the Navy said, adding that no life-threatening injuries were reported.

“The submarine remains in a safe and stable condition. USS Connecticut’s nuclear propulsion plant and spaces were not affected and remain fully operational,” U.S. Pacific Fleet said in a statement late Thursday, adding that the extent of the damage from the Oct 2. incident is being assessed.

A U.S. Naval Institute News report, citing an unnamed defense official, said 11 sailors suffered minor to moderate injuries when the submarine hit an unknown underwater object in the South China Sea. The last known incidence of a U.S. submarine striking an underwater object took place in 2005, when the USS San Francisco struck an underwater mountain in a collision that killed one sailor aboard, it said.

The U.S. Navy’s surface fleet has suffered several accidents in the busy Western Pacific in recent years, including back-to-back collisions involving two guided-missile destroyers in 2017. Those incidents prompted the dismissal of the Seventh Fleet’s commander and extensive investigations into naval training, policies and equipment.

The USS Connecticut is one of three Seawolf-class submarines, which the U.S. Navy describes as “exceptionally quiet, fast, well-armed, and equipped with advanced sensors.” The vessels have eight torpedo tubes and can hold as many as 50 weapons in its torpedo room.

The Seawolf-class was a product of the Cold War, conceived to maintain the U.S.’s acoustic advantage over Soviet submarines and hunt them down, the Naval Technology website said.

The incident occurred at about the same time of a large training exercise by U.S. allies with three aircraft carriers sailing in the nearby East Philippine Sea. The exercises were among several gestures toward Taiwan by the Biden administration and its allies in recent days.