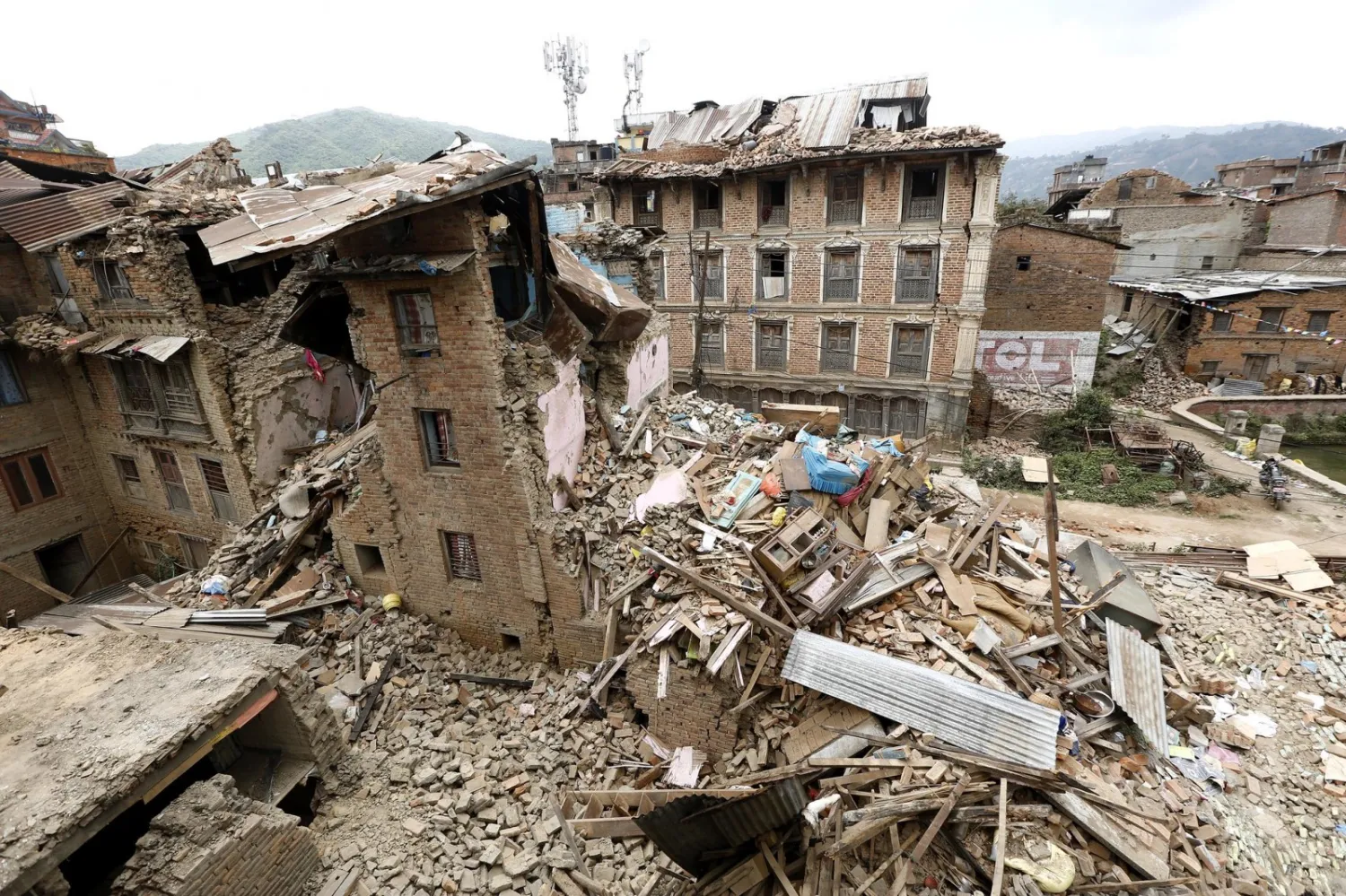 The strongest earthquakes to hit central South Carolina in years rattled the area Wednesday, shaking some places for up to 10 seconds and raising more questions about what’s causing them.

The first, a magnitude 3.5 earthquake in South Carolina was confirmed at around 2:45 p.m. by the United States Geological Survey. It was initially reported as a magnitude 3.33 quake but was later revised by the USGS to a magnitude 3.5.

A magnitude 2.1 aftershock was also felt where the quake occurred, followed by a third magnitude 1.88 quake at around 4 p.m. and a fourth magnitude 1.51 being reported shortly after that.

The fifth, a magnitude 3.6 quake, was reported at 7:03 p.m. After initially being reported as a magnitude 3.34, the USGS revised its report – marking the strongest earthquake felt in South Carolina since 2014.

A pair of aftershocks – magnitude 1.79 and 1.46, respectively – were also reported following the latest quake.

The Elgin area has been the center of seismic activity in the state since last December, with over 40 earthquakes now being reported since then.

The USGS says while small-magnitude earthquakes are common in South Carolina, the number of them occurring in such as short time span is unusual.

“It is unlikely these earthquakes are related to the region of seismicity associated with the great 1886 Charleston earthquake,” the agency tweeted Wednesday. “Additionally, there are no oil or gas operations in the crystalline rocks where these earthquakes occur, so they are not related oil and gas production.”

There were also reports of the quake being felt in surrounding areas such as Columbia, Irmo, Lexington and even as far away as Augusta, Georgia.

There were also reports of the quake being felt in areas of Darlington County, according to WMBF First Alert Chief Meteorologist Jamie Arnold.