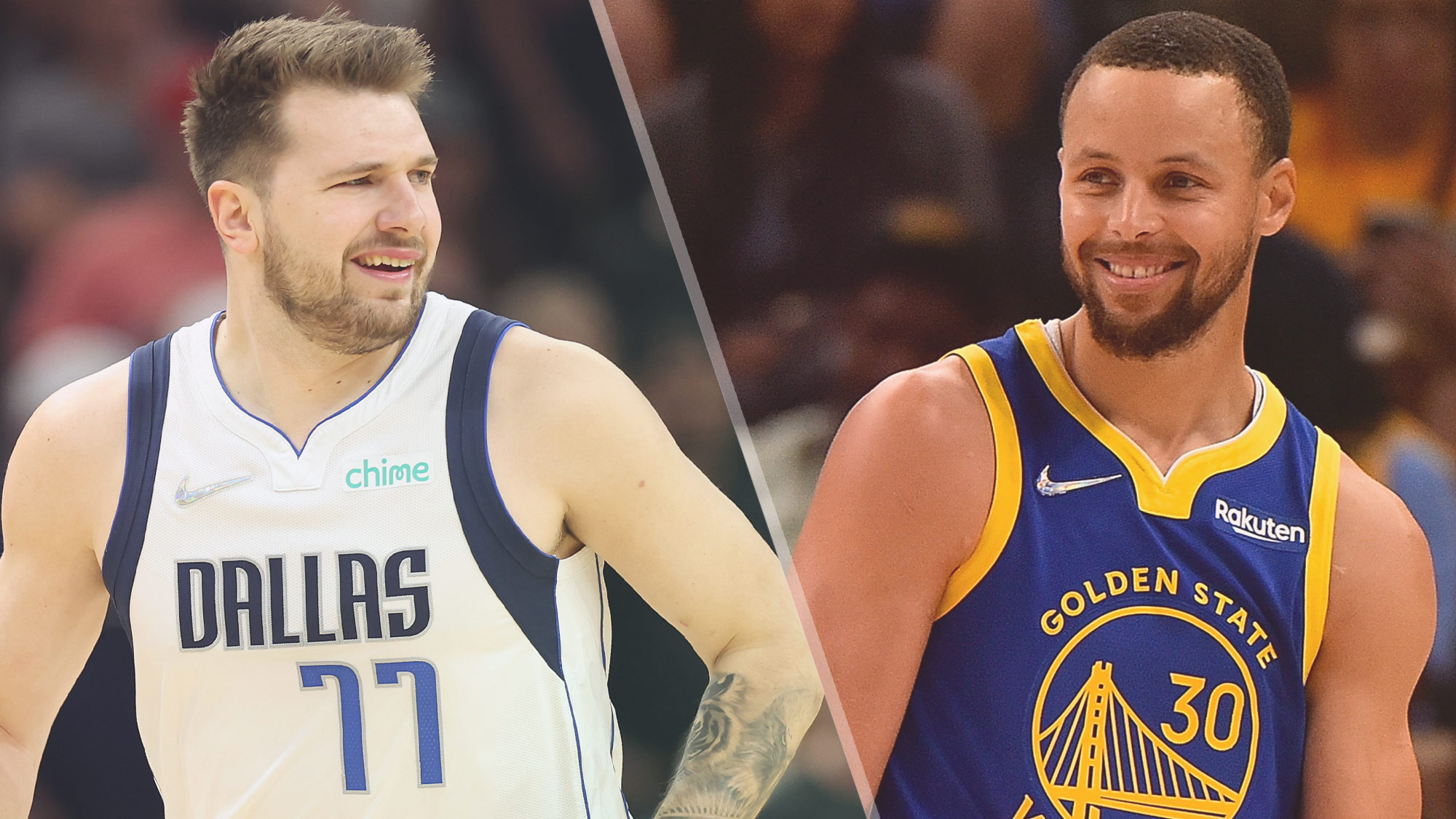 The Golden State Warriors were known to have issues with their depth this season, but in Tuesday’s game against the Dallas Mavericks, it was the starters who were the problem.

Besides star point guard Stephen Curry, the rest of the starting lineup failed to make much of an impact as the Warriors went on to suffer a 116-113 loss at American Airlines Center. Curry finished with 32 points, but fellow Splash Brother Klay Thompson put up just five points in 31 minutes of action.

Thompson’s cold night ended a streak of seven straight games scoring in double figures. He lacked aggression on both ends of the floor, shooting just 2-of-9 from the field and disappearing on defense.

Andrew Wiggins wasn’t much better with 10 points on 4-of-11 shooting. Draymond Green had 12 points, and Kevon Looney had 11 on 4-of-4 shooting. Surprisingly, Golden State’s bench actually showed up and combined for 43 points, but it wasn’t enough to withstand a 41-point triple-double by Mavs star Luka Dončić.

Calling any a game at the end of November a playoff atmosphere is a bit of stretch. This battle between the two teams who squared off last season in the Western Conference Finals lived up to the hype in every sense. The biggest stars, Curry and Luka Doncic came to play. And for the Warriors, it was their bench that can let them fly home on a positive note despite the loss.

“We needed that one,” Mavs owner Mark Cuban said as he walked down the tunnel, smiling ear to ear.

The NBA has begun placing more emphasis on traveling violations this year, and that was on full display in showdown between the Dallas Mavericks and Golden State Warriors. Several travels were called throughout the course of the game, but it was Steph Curry who was whistled for the biggest violation of the game in the final minute of regulation.

With a chance to tie or take the lead, Curry went for a step-back three, but was called for a travel. It looked like Curry changed his pivot feet, making it the correct call, but the superstar point guard did not think it was a travel.

When asked about the play after the game, Curry said, “Bang bang situation. Dumb play by me to not take the layup. I got a little confused on what the time and the score was, honestly went for the hero shot. I didn’t think it was a travel to the point where you don’t let the play run out, but who am I to say?”

When asked about that play after the game, Warriors head coach Steve Kerr called for consistency, saying, “Calls are calls. Some go your way, some don’t. I guess the NBA is making an emphasis on plays like that. I don’t know if it was a travel or not, I haven’t seen it, but it’s gonna be really interesting to see – like if we’re gonna call that now, we gotta call it all the time, because it happens 30 times a game, guys change pivot feet. So I’m really happy the officials are gonna emphasize it, but you gotta be consistent with it.”