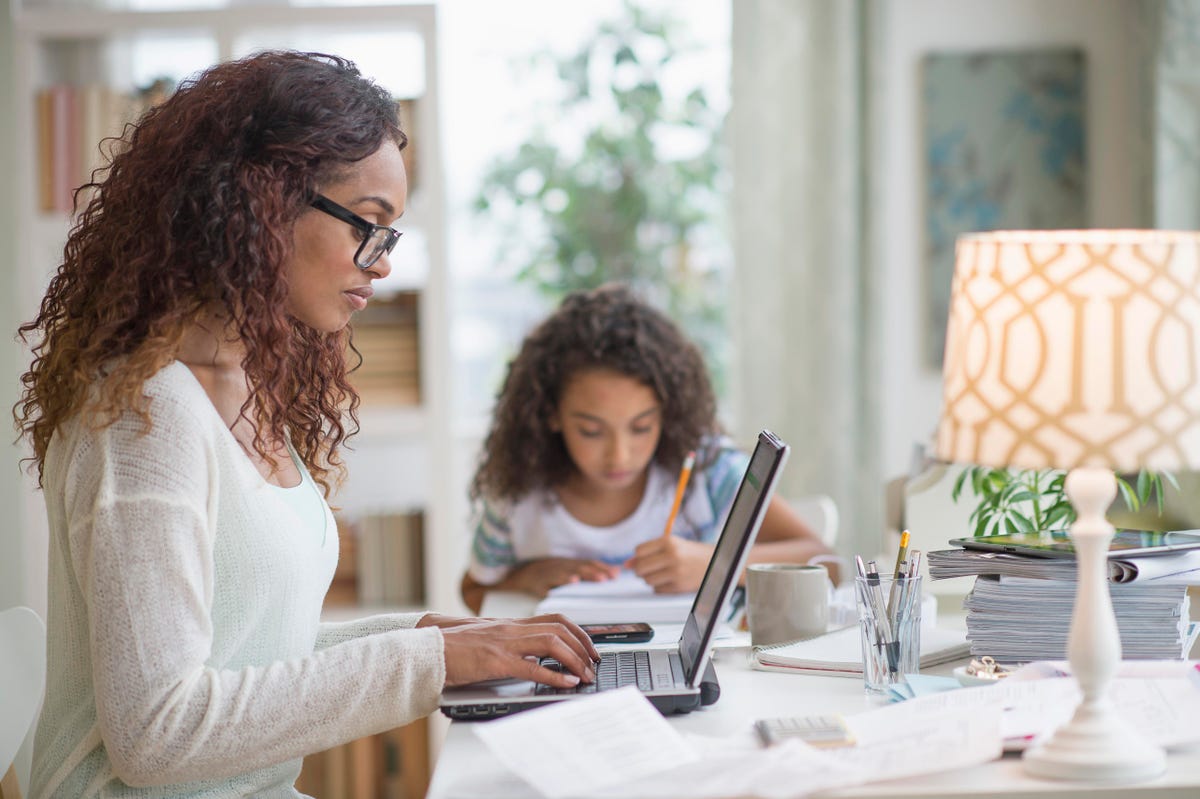 Junior Conservative MPs are forming plans to back a “new generation” of leadership candidate in the hope of moving on from the drama of the Boris Johnson years.

Ministers below cabinet rank, parliamentary aides and backbench MPs said that they were determined for there to be a strong campaign from someone representing a new era for the party.

“There must be a new generation candidate on the ballot,” one young MP who quit a government post yesterday said. “We’ve got to wipe the slate clean and start again.”

A candidate is yet to be identified but among those cited as plausible contenders last night were Kemi Badenoch, who resigned as a levelling-up minister, Simon Clarke.